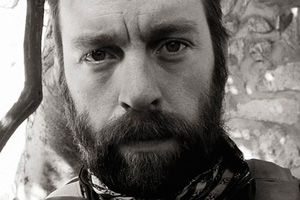 Born in 1973, John D McHugh is an Irish multimedia photojournalist and filmmaker. He has worked extensively in Afghanistan, covering the war against the Taliban. He has embedded with US, Canadian, British, Danish and Afghan troops. His work has been published in Newsweek, Time magazine, The New York Times, The Guardian and many others.

Since 2007 he has been freelance, represented by Reportage by Getty Images. In May 2007 he was on a joint US–Afghan Army patrol in Nuristan that was ambushed. McHugh was shot in the chest. Six months later he returned to Afghanistan.

In 2008, McHugh was commissioned to produce a multimedia project for The Guardian. He spent several months under fire on the Pakistan border in Afghanistan with US and Afghan soldiers, producing photographs, audio slideshows and films. 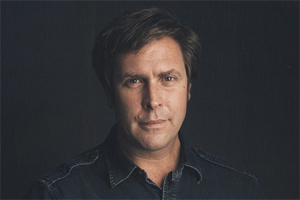 Born in 1969, Brent Stirton is a South African photojournalist who is known for his documentary work. He has been published by National Geographic, The New York Times Magazine, The Sunday Times Magazine, Time magazine, Smithsonian magazine and many other titles.

Stirton’s work focuses on the environment, global health issues and sustainability. He has received countless international awards, including six from the Lucie Foundation and five from the World Press Photo Foundation. His 2009 documentary, The Gorilla Murders, received an Emmy for best environmental documentary. He has also been commended by the UN for his environmental work and in the field of HIV.

Brent won the inaugural Frontline Memorial Tribute Award for his photographic essay on gorillas in the eastern part of the Democratic Republic of Congo. The judges focused on one image in particular, of a dead male gorilla, one of four found in the forests in Virunga and transported by around 16 rangers.