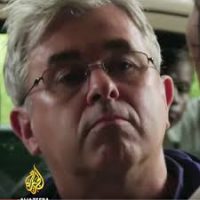 After 23 years as a senior producer and correspondent with the BBC, Phil is now the Manager of Investigative Journalism at al Jazeera Media Network.

Judges: This presented complex evidence compellingly, with heart-breaking interviews, and some tremendous graphics. There were telling interviews with a racist Buddhist monk, and local officials which explained why things have become so bad for the Rohingya Muslims – facing vicious persecution. The programme took a three-dimensional view of the history of the conflict, with a nuanced view of recent history that was so much more refreshing than the usual binary tit-for-tat claim and counterclaim. Phil Rees is an experienced and accomplished journalist who has made a film in the best traditions of Frontline.

Judges: Paolo Pellegrin’s work is an example of great engagement with a complex, and violent story over many years. It is work of high intellectual and visual integrity that is simultaneously direct, thoughtful and nuanced. The judges felt that the New York Times Magazine should be congratulated for it’s thoughtful and powerful publication of the work with Scott Anderson’s accompanying written essay that gave context to the current migration crisis. 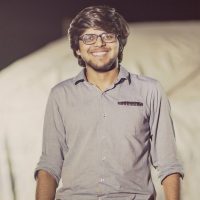 Umer Ali is a freelance journalist based in Pakistan. He covers human rights, social issues, terrorism and more. He’s currently working with News Deeply, covering the repatriation of Afghan refugees from Pakistan and with local papers to cover a range of issues – from blasphemy cases to LGBT issues.

Judges: Umer tells the poignant tale of a university scholar accused under Pakistan’s notorious blasphemy laws. His report was made with compassion and clarity. 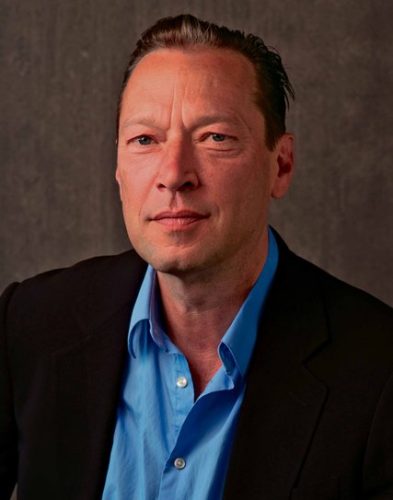 Judges: The article shows reflection, perspective and context. It is reported, written and photographed to a very high standard. Both authors have reported on this story since the beginning with courage, intelligence, perception and élan. The judges also felt that the New York Times Magazine should be congratulated for it’s thoughtful and powerful publication of such work. 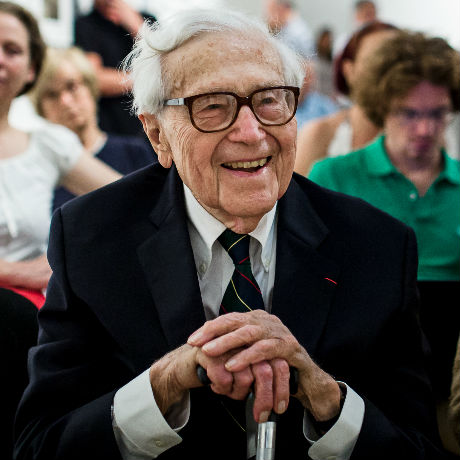 John G Morris is a legend in the photographic world and has spent a lifetime editing photographs for magazines and newspapers, working with hundreds of photographers. He worked for the weekly picture magazine Life throughout World War II. As Life’s London Picture Editor he was responsible for the coverage of the invasion of France on June 6, 1944 – D-Day, thus editing the historic photos of Robert Capa. After the war he became successively the Picture Editor of the U.S. monthly Ladies’ Home Journal, Executive Editor of Magnum Photos,[Assistant Managing Editor for Graphics of The Washington Post and Picture Editor of The New York Times.

In 1983 he moved to Paris, as the European correspondent of National Geographic. John turned 100 on 7th of December this year and as a freelance writer and editor, his primary concern is working for peace. John has travelled to London for the awards ceremony and we were deeply honoured to hand him the richly deserved Tribute Award.