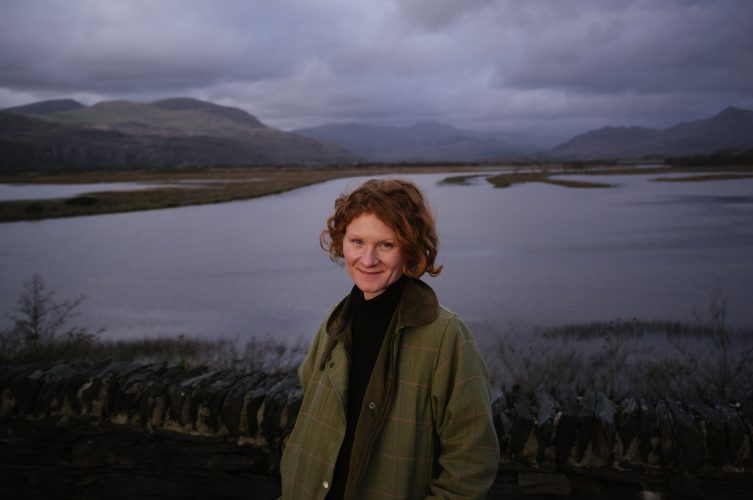 Jessica Hatcher-Moore is a freelance writer based in North Wales who focuses on long-form feature articles and biographical stories. Before moving back to the UK, she lived in East Africa where she focused on under-reported issues surrounding conflict and human rights. She has extensively covered the ongoing crisis in Burundi, was in Bujumbura during the failed coup of May 2015, and subsequently witnessed the rapid decline in press-freedom. Since leaving the region, Jessica has continued to mentor Burundian journalists who continue to work in an oppressive and deadly environment.

Patrick Wells is a producer/director working mostly shooting and reporting in Africa, the Middle East, Asia, Latin America and Europe. He makes observational and investigative documentaries for clients including  Channel 4, The BBC, PBS and AJE. In Ukraine, he was the first journalist to negotiate access to fighters on both sides of the frontline in the same area and he has also worked undercover in China and Venezuela, investigating ‘gay cure’ clinics and shortages of basic medication in children’s hospitals. In Yemen, Patrick was the first foreign journalist to film inside the port of Hodeidah, where food infrastructure had been bombed by the Saudi-led coalition, increasing levels of hunger across the country. His work has been nominated for the Foreign Press Association Awards, the Association for International Broadcasting Awards and the Rory Peck Awards.

Ramita Navai is an award-winning print and TV foreign affairs journalist. She has produced and reported documentaries for Channel 4’s Unreported World, Dispatches and Frontline PBS, as well as features for Channel 4 News. She is the former Tehran correspondent for The Times. Her first book City of Lies: Love, Sex, Death and the Search for Truth in Tehran won Debut Political Book of the Year and was awarded the Royal Society of Literature’s Jerwood Prize for non-fiction. She is contributing author to Shifting Sands: The Unravelling of the Old Order in the Middle East.

Mais Al-Bayaa is an Iraqi British freelance producer and journalist. She freelances for the Guardian, Der Spiegel, Channel 4 and PBS. She covered the Middle East since the Iraq invasion in 2003 and operated in Iraq, Syrian borders, Yemen and other countries in the Middle East and she produced documentaries for Unreported World, Dispatches and Frontline. 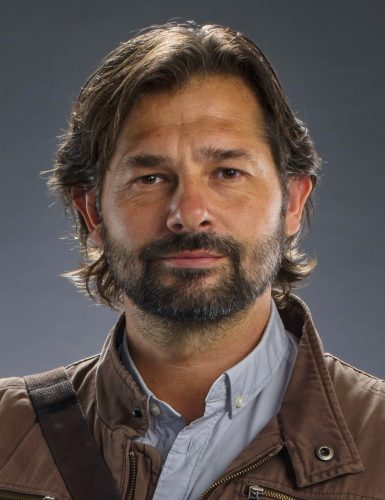 Daniel Berehulak -‘They are slaughtering us like animals’, The New York Times

Daniel Berehulak is an award-winning independent photojournalist based in Mexico City, Mexico. His work has been recognized with two Pulitzer prizes. In 2015, for Feature Photography for his coverage of the Ebola epidemic in West Africa and in 2017 for Breaking News Photography for his coverage of the so-called war on drugs in the Philippines, both for The New York Times. In 2011, he was also a Pulitzer finalist for his coverage of the 2010 floods in Pakistan. These are some of several honors his photography has earned including six World Press Photo awards, two Photographer Of The Year awards from Pictures of the Year International and the prestigious John Faber, Olivier Rebbot and Feature Photography awards from the Overseas Press Club amongst others. He is a regular contributor for The New York Times.