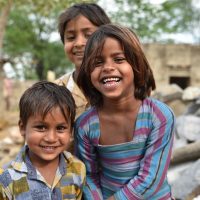 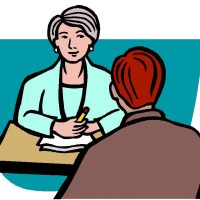 If your purpose in interviewing goes beyond getting a quick quote, then this workshop is for you. It’s about gathering reliable answers and rich detail from human sources. This one-day workshop will help you improve your questioning and listening skills, to recognise important signals, and to save the interview when it gets difficult. In role play you are going to apply techniques that build two key assets:  “the second story”, another name for buried truths; and narratives that can be used to construct powerful scenes. 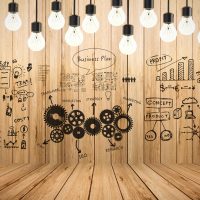 If you are unsure how to start and finish ambitious projects, or just want to make your work more efficient, this seminar with the creators of Story-Based Inquiry is right for you. This workshop is interactive, using the SBI tools to help participants organise their research material and create an efficient workflow in order to achieve a long-form narrative that will have an impact. Whether you’re working on an investigative story, a documentary or an NGO report, the SBI framework will also help you discover how to build an audience and a market for your work. 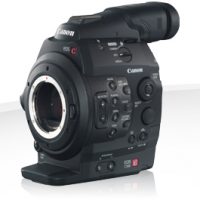 This two-day course gives an overview of the Canon EOS C200 and Canon C300 MkII cameras and is particularly focused on anyone wanting to self-shoot documentary, character led films, feature style magazine films, or corporate videos.

Fact to Fiction: A One-Day Workshop

Are you interested in learning how to turn true stories – either contemporary or historical – into compelling drama or fiction? This one-day workshop focuses on the art of fact-to-fiction adaptation.

In an increasingly competitive media marketplace, gaining maximum coverage for the issues that matter is key to making sure your stories make a difference. Learn why editors reject or select humanitarian and NGO stories and how to avoid the classic pitfalls. This course will show you how to produce fantastic visually led pitches using the right platforms to ensure maximum coverage and compliments the storytelling courses held in January and March. 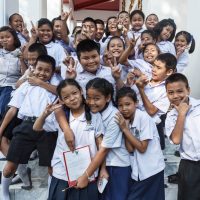 NGOs and journalists often have to operate in challenging or hostile contexts. Producing quality material whilst maintaining levels of professionalism and sensitivity can be hard. This course will help you navigate through the complexities and give you the confidence you need to bring back a story safely and sensitively. 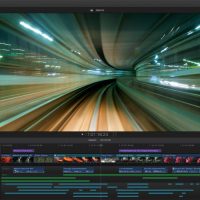 This two-day workshop will give you the ins and outs of video editing using Final Cut Pro X. It will cover: how to import and organise your media, create a rough cut, trim and cut, add music/effects/titles and voice over, colour correct and export for multiple platforms.

Workshop: How to Create Op-ed with Authority and Purpose 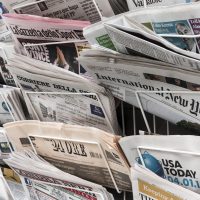 Good opinion writing should demonstrate credibility and shape minds. Unfortunately, most misses the mark because it is ill conceived, badly executed and lacks a compelling central thought. This interactive, half-day workshop for journalists and communications professionals will give you the confidence to plan, commission and write with authority and purpose. It will uncover techniques for identifying relevant topics and for developing absorbing themes. It will help you build content with a coherent narrative using ‘killer’ supporting evidence. And it will give you the tools to engage the audience from the very first line.

Workshop: Making a Podcast – what you need to consider from A to Z 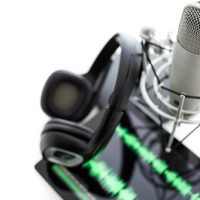 Podcasts are increasingly popular, having proven their appeal to mass audiences through the success of productions such as ‘Serial’ ‘S Town’ and others. They are also connecting niche audiences that share professional and personal interests. This one-day workshop is a follow up to ‘An Introduction to Podcasting, and goes beyond the technical requirements involved in making online audio programmes. It is aimed at those who already know about interviewing and editing, but want to understand more about what it takes to turn an idea into a viable and enduring podcast.

Workshop: An Introduction to Mobile Journalism

More and more journalists are now using their smartphones as an electronic news gathering device as online magazines and newspapers increasingly expect reporters to add multimedia content to their story. This one-day course will teach you how to record audio and how to shoot video using your smartphone. 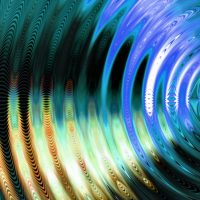 Fiction filmmakers acknowledge that at least half the meaning of a scene, and often more, comes from the soundtrack. But the documentary soundtrack is often ignored, left as a technical aspect of post-production or caught up in debates about the differences between different styles of documentary production – observational, single-shooter, personal essay, reality, current affairs, and so on. So clearly there is a feeling that sound for something that has its basis in real life events must be different than that for fiction filmmaking. So, how should the documentary filmmaker work with sound? 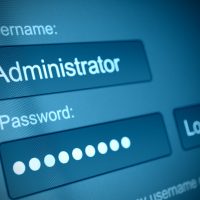 This day long workshop will equip you with the digital tools and knowledge to protect yourself, your stories, and importantly your sources in a hostile digital environment. No prior experience is necessary.

From pitching to an editor or presenting to an audience, to interviewing key witnesses and getting in front of the camera, speaking well in public is a necessary skill to help you tell your stories. This one-day workshop will cover some of the main stumbling blocks associated with speaking effectively in public. These include relaxation, voice projection, effective use of pauses, owning the text and good and open body language.

Workshop: How to Make a Radio Documentary

Radio can be an incredibly powerful way to tell a story, and it’s a growing medium. This one-day course will get you started in some of the key techniques of radio documentary making.

Workshop: Get Your Documentary Idea Commissioned, Funded & Made 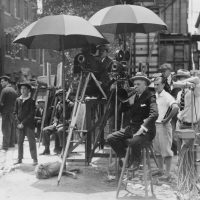 This one day course is for anyone, from complete beginners to experienced producers, who have a documentary idea but don’t know how to move it forwards, develop it and get it made. During the day we break down the development process, working through what’s needed to create a compelling pitch, then a fully rounded proposal, a treatment, shooting schedule, budget and sizzle teaser.

Join us for a day-long masterclass with Vin Ray, moving from the basic elements of television and video packaging through to the most sophisticated scripting techniques to help you improve your storytelling. It is designed to work for both newcomers and experienced professionals who want to improve their storytelling.

Too many journalists, producers and NGOs get little or no return on their investments in long-form reports, investigations or documentary projects. In this day-long session renowned international trainers and journalists Mark Lee Hunter and Luuk Sengers will provide solutions by helping you plan better and think business while creating long life-cycle stories that matter.

This one-day workshop is for people working in the NGO sector and non professional videographers and photographers working within the NGO, CSR or media spheres who want to start telling stories through video. You will learn the basics of storytelling and video techniques, how to create an effective video strategy and how to work with professional video producers and teams. We will go over common pitfalls, learn the relevant theory and lingo, and cover practical topics including how to write a creative brief, how to coordinate bigger productions, and how to get your video out there.

Fact to Fiction: A One-Day Workshop

Are you interested in learning how to turn true stories – either contemporary or historical – into compelling drama or fiction? This one-day workshop focuses on the art of fact-to-fiction adaptation.