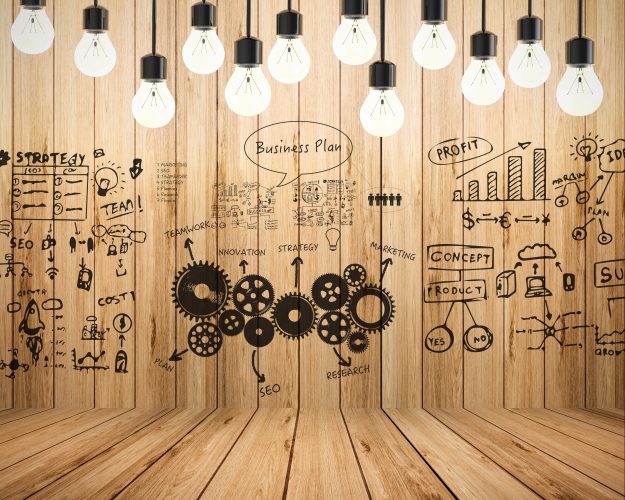 Story-Based Inquiry (SBI) is the global benchmark method for researching and writing long form stories or reports. It starts with the question, “What do you hope to reveal?” The answer becomes a hypothesis. From there, a few key techniques pinpoint what to look for and where to find it, and how to organise the material. The result is not only a story, but also assets that can serve for future projects, such as a reusable database and a network of allies.

SBI is adopted by Unesco and adapted by journalism centres and schools all over the world. It has been hailed as “a major contribution” for its effectiveness and simplicity. If you are unsure of how to start and finish ambitious projects, or just want to make your work more efficient, this seminar with the creators of Story-Based Inquiry is right for you.

The seminar is interactive, using the SBI tools on participants’ projects. Participants will also discover how to use SBI tools to build an audience and a market for their work.

Advance reading: Participants are advised to visit www.storybasedinquiry.com and to download the free books (in PDF), “Story-Based Inquiry: A Manual for Investigative Journalists” (UNESCO 2009) and “Power is Everywhere: How stakeholder-driven media build the future of watchdog news” (Stakeholder Media Project 2017). 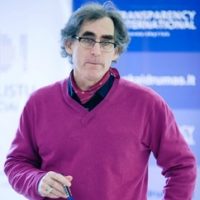 Mark Lee Hunter is the principal author of “Story-Based Inquiry: A Manual for Investigative Journalists” (UNESCO 2009), the most widely-distributed reference work in the history of the profession. He and Luuk Sengers are the founding members of Story-Based Inquiry Associates. At INSEAD, a global business school where he is an adjunct professor, he co-founded The Stakeholder Media Project, which investigates the emergence of new forms of watchdog media. He is the author of over 100 investigative reports and nine books, including (with Luuk Sengers) The Hidden Scenario and The Story Tells the Facts. His scholarly research on media development is published in leading academic journals.

Hunter has won awards from Investigative Reporters and Editors Inc. for both his investigative reports and his research on journalism. He has also won the H.L. Mencken, Clarion, National Headliners, Society of Professional Journalists and EFMD awards for features and research. He earned his doctorate in Sciences de l’information from the Université de Paris II-Panthéon-Assas. 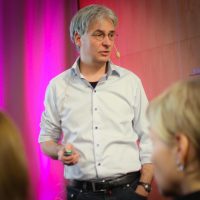 Luuk Sengers is an investigative journalist, researcher and educator. Together with Mark Lee Hunter he developed the internationally acclaimed Story-Based Inquiry method, a systematic and efficient way of doing investigations. Sengers is also a world-class data journalism instructor. He is a visiting lecturer at several journalism schools and universities. Previously, he worked sixteen years as an economy reporter at major Dutch newspapers and magazines, like NRC Handelsblad, Quote and Intermediair. He is a former board member of the association of investigative journalists in The Netherlands and Belgium, the VVOJ.