*All tickets include a light lunch 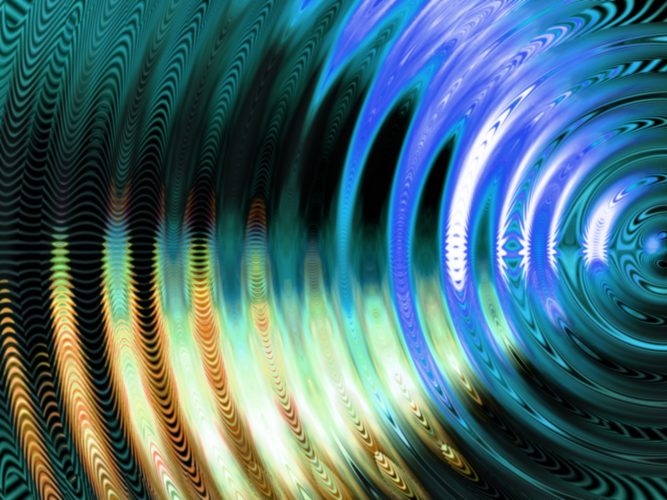 Fiction filmmakers acknowledge that at least half the meaning of a scene, and often more, comes from the soundtrack. But the documentary soundtrack is often ignored, left as a technical aspect of post-production or caught up in debates about different styles of documentary production – observational, single-shooter, personal essay, reality, current affairs, and so on.

The way you consider and plan your use of sound – from pre-production through the final mix – determines how you and your production ‘speaks’ to your audience.

In the workshop we will cover:

·       What a soundtrack is and how it’s made. What are the components you work with when recording, editing and mixing a documentary soundtrack?

·       The relationships between pre-production, shooting and post-production in creating a soundtrack. How does the way you plan your shoot and spend your budget affect the soundtrack and, ultimately, how the audience perceives your ideas?

·       The relationships between editing and sound design and between image, sound and music.

·       How sound changes the audience’s perception of images.

·       Consideration of the audience or client.

·       The ethics of sound: What are we allowed to hear and what is kept silent?

The workshop is organised in two halves:
The morning begins with a 90-minute talk laying out the main ideas of what a soundtrack is and what a filmmaker is trying to achieve through sound. This will be followed by a Q&A session where you can follow up ideas presented in the talk along with your own concerns.

The afternoon session covers specific uses of sound in documentary, alternating talk with clips, prompting an open discussion in which you can discuss your particular interests.

This workshop is aimed at anyone who wishes to gain a more in-depth knowledge of how to use sound in documentary films. The day will give you an understanding of creative and technical approaches to documentary sound as well as a broader awareness of how soundtracks (of all sorts) operate. Whether you are a director, editor, producer, sound designer or location recordist – and no matter your level of experience – you will be able to immediately apply the content of the workshop to your projects.

The workshop is led by Larry Sider, an editor and sound designer known for his work in documentary, fiction and animation, including Patrick Keiller’s London, Robinson in Space and Robinson in Ruins. He leads the Sound Recording and Design MA at Goldsmiths and was previously Head of Post-Production at the National Film and Television School. Since 1998, he has run the School of Sound, a forum exploring the creative use of sound in the arts and media. He is a visiting lecturer at film and art schools in Europe and the UK.