The seemingly endless conflict in eastern Democratic Republic of Congo will be the subject of consultations on Monday when the African Union’s Peace and Security Council meet to discuss the M23 rebel movement at the AU HQ in Addis Ababa.

Meanwhile, in New York, the UN’s Security Council holds what is expected to be one of the highlights of the Moroccan presidency of the SC. The country’s foreign minister Saad-Eddine al Othmani will chair a high-level meeting on security in the Sahel, likely to focus on Islamist militancy in the region, notably in Mali.

In the United States, as the fiscal cliff deadline draws ever closer, President Barack Obama – who has focused almost exclusively on this issue since his re-election in November – is due to travel on Monday to the Detroit area to deliver a speech pressing the case for an agreement to avert the crisis. 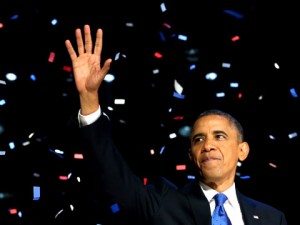 Lastly on Monday, key EU figures travel to Oslo to pick up their Nobel Peace Prize.

Tuesday is a bit quieter, former President of Cote D’Ivoire Laurent Gbagbo is due back in the International Criminal Court for a status hearing; Canada’s Central Bank Governor Mark Carney, who will head up the Bank of England from next July, delivers a speech in Toronto; and Russia and Georgia return to the negotiating table in Geneva for the latest round of UN-mediated talks.

On Wednesday, Morocco hosts a Friends of Syria meeting in Marrakech. Hillary Clinton has confirmed her attendance, making it likely a slew of other foreign ministers including Foreign Secretary William Hague and French Foreign Minister Laurent Fabius will attend too.

Meanwhile, Russian President Vladimir Putin will deliver his first State of the Union address since returning to the Presidency. There will be significant interest in how the former KGB man chooses to address the increased civil unrest in Russia.

IAEA officials are due in Tehran for their latest round of talks with Iranian officials on ‘outstanding issues’ related to the country’s nuclear programme. The visit follows an announcement by Robert Wood, US Ambassador to the UN nuclear watchdog, of a March 2013 ‘deadline’ for Iran to alter its approach to negotiations or face action at the UN Security Council. 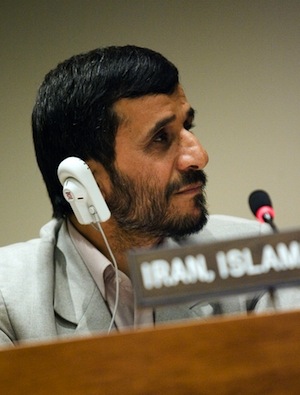 In European affairs, following their failure to reach an agreement on a long-term budget, EU leaders reconvene in Brussels on Wednesday for a two-day summit. Eurogroup finance ministers are due to meet on the sidelines to make a final determination on whether to release funds to Greece. One potential spanner in the works is that the IMF has insisted that Greece complete its debt buyback operation before funds are released. However, the schedule for the buyback operation, announced by Greece’s debt management agency on 3 December, does not foresee completion until 17 December.

On Thursday, Tunisia’s main union the UGTT plans to hold a general strike. It coincides with a visit by Hillary Clinton to attend the final day of the Forum for the Future taking place in the country’s capital. All of this comes ahead of the second anniversary on Monday 17 December of Mohamed Bouaziz’s self-immolation.

Clinton travels on to Abu Dhabi, which on Friday hosts the third ministerial meeting of the Global Counterterrorism Forum. 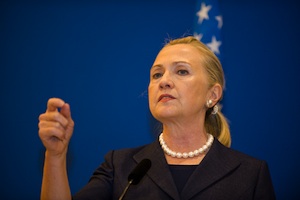 On Saturday, Egyptian President Mohamed Morsi has vowed to press ahead with controversial plans to hold a constitutional referendum, which is likely to result in further unrest. 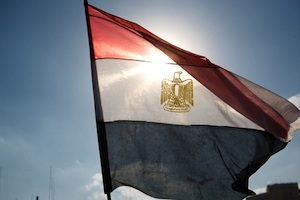 A three-day conference on nuclear safety kicks off in Fukushima prefecture in Japan. Ministers are due to attend the opening day.

Japan holds parliamentary elections on Sunday, in which Shinzo Abe and his right-leaning LDP are all but certain to regain control of the Shugiin, or lower house. They already control the upper house.

Finally, on Sunday, South Africa’s ANC opens its five-yearly policy conference. At which, despite widespread labour unrest following the Marikana mine massacre and a very public challenge from former ANC Youth League leader Julius Malema, Jacob Zuma is expected to be re-elected the party’s leader.

Some images courtesy of fotostory / Shutterstock.com.