The unreported price of war 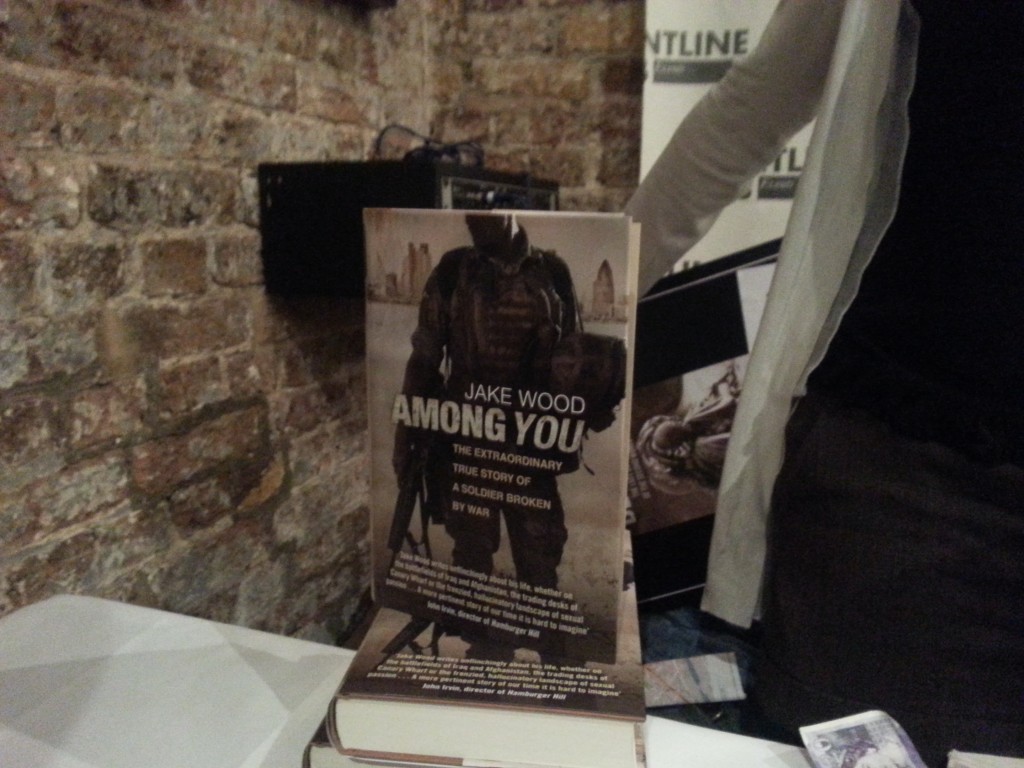 Wood, who worked in parallel as a business analyst, claims returning home and not being able to disconnect from the reality of war was the final trigger for his PTSD. He also spoke about feeling guilty for surviving and for his actions whilst he was fighting:

“I may alienate a few people here when I say this, but when I went to Afghanistan I wanted to kill.”

War related PTSD has been linked to desertion – an issue which veteran journalist and author of Deserter, Charles Glass, said is not being dealt with.

According to Glass, the Ministry of Defence refused to reveal current desertion rates, and his book examines the previously suppressed story of the 150, 000 US and UK deserters in the Second World War.

“It is part of a deliberate historic amnesia to take this out of the narrative, so what I was trying to do was to put it back into the narrative.” 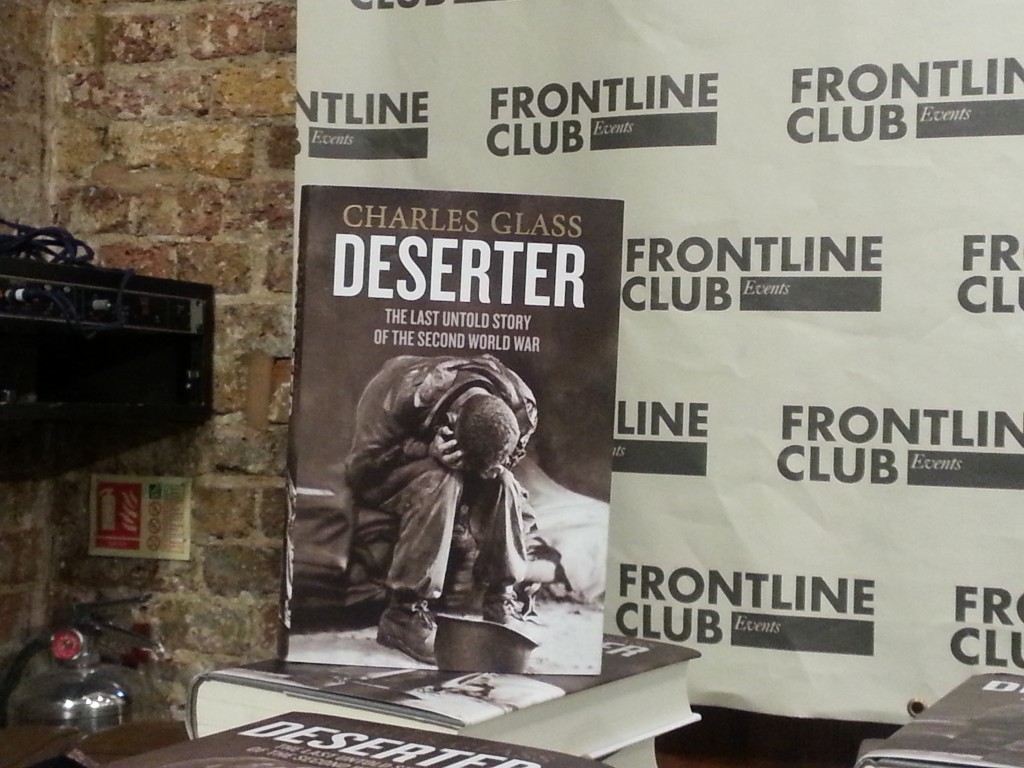 Audience member Stephenie Stockley gave a poignant account of her 94 year old father’s desertion in the Second World War. She spoke about the fight to get him a pardon and of the negative impact of his 70 year battle with PTSD on her family.

Another attendee described Glass’ book as “an incredible way of persuading people to not join the army” and raised the question about modern conflict resolution.

In response Glass criticised leaders, who had no first hand war experience, for making decisions to start battles without truly considering the consequences.

“It was very easy for them to regard the army as a tool for their policies… but perhaps if they had had the experience they would have thought twice about what they were going to be doing to the people at the receiving end…as well as to people like Jake who come back shattered.”

Wood received treatment from the army for three and half years, but feels he never recovered from his PTSD.  As a consequence he lost his banking career and was forced to endure a legal battle to get his soldier’s pension.

He also talked about the breakup of his relationship and his desire for companionship.