In Moscow, the posthumous trial of whistleblowing lawyer Sergey Magnitsky on tax evasion charges is scheduled to resume. Magnitsky died aged 37 in prison in November 2009 as he awaited trial. Critics suggest the charges were trumped up in retaliation for Magnitsky’s role in exposing an alleged $230m fraud that was linked to a Russian Interior Ministry official.

In Brussels, there is a debate on the EU’s long-term budget which will be attended by EU Council President Herman van Rompuy and European Commission President Jose Manuel Barroso.

In Turkey, the trial of pianist Fazil Say for insulting Islam on Twitter is scheduled to resume, having been adjourned last October when a request to have the case dismissed was rejected.

Finally, Armenians will head to the polls on Monday for presidential elections, with incumbent Serzh Sargysyan hoping to secure a second five-year term. 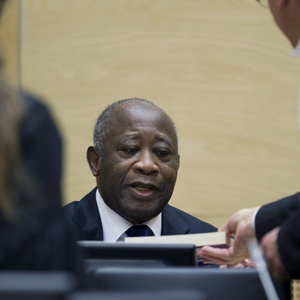 The former President of Cote d’Ivoire Laurent Gbagbo is scheduled to appear on Tuesday at the International Criminal Court in The Hague for a confirmation of charges hearing. Gbagbo is being tried over his role in the violence that took place in the West African nation following November 2010 elections.

Russian Foreign Minister Sergey Lavrov, meanwhile, is scheduled to travel to Brussels for talks with EU High Representative Catherine Ashton. Although Syria is likely to come up in the talks, it seems highly unlikely that the meeting will produce any fundamental breakthrough in terms of reconciling the divergent positions of Moscow and Brussels vis-a-vis the conflict.

Finally, parliamentary elections are scheduled to take place in Grenada.

China’s Foreign Minister Yang Jiechi is scheduled to begin a three-day visit to Russia on Wednesday. Although there have been telephone talks between Moscow and Beijing since North Korea conducted its third nuclear test last Tuesday, the visit will provide the first opportunity for face-to-face talks between Yang and his Russian counterpart Lavrov on Pyongyang’s latest provocation to the international community. 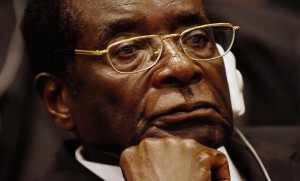 EU sanctions against Zimbabwe must be renewed by Tuesday, when they are due to expire. They are all but certain to be renewed, although they may be modified. The deadline comes ahead of President Robert Mugabe’s 89th birthday on Thursday. It emerged last week that referendum on a proposed new constitution will take place on 16 March.

Finally, in New York, Japanese electronics giant Sony is due to hold mysterious media event, which many speculate will be used to launch the PlayStation 4. 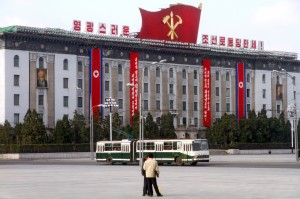 In New York, the UN Security Council is scheduled to discuss the sanctions regime against North Korea. At an emergency meeting held last Tuesday following the secretive state’s nuclear test, several UN ambassadors vowed to tighten the sanctions regime in retaliation and today’s meeting may provide an opportunity to take further action.

In Brussels, NATO defence ministers will converge for a two-day meeting. It follows the announcement made in President Obama’s State of the Union address that a further 34,000 US troops would be home from Afghanistan by next February ahead of the scheduled end of NATO combat operations next December. The meeting may also provide an opportunity for informal discussions on Syria.

Finally, a highly-anticipated meeting of shareholders of the mining group Bumi is scheduled to take place on Thursday. The meeting was called by financier Nat Rothschild, who has been locked in a dispute with Indonesia’s powerful Bakrie family, with whom he co-founded the company. Rothschild was ousted from the board, but retains a significant stake in the group and is seeking to oust 12 of Bumi’s 14 board members. 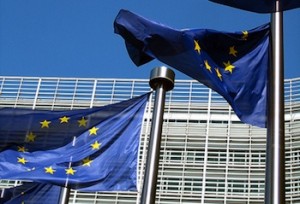 On Friday, EU Commissioner for Economic and Monetary Affairs Olli Rehn will release his latest short-term economic forecast for the region’s states. Observers are likely to be particularly interested in the forecasts for Greece, Spain, Italy, and Cyprus as well as Portugal, Ireland and Germany.

In the US, an Irish nanny charged over the death of a baby in her care is scheduled to make a court appearance. Aisling McCarthy Brady is charged with the assault and battery of one-year-old Rehma Sabir, who died last month. Some have compared the case to that of Louise Woodward.

The son-in-law of the Spanish king, Iñaki Urdangarin, has been ordered to appear before a magistrate in Mallorca on Saturday in connection to accusations of fraud and corruption at the Noos Institute, a charitable institution which he ran. Although he has not been formally charged, the connection of a royal to a case is the last thing the Spanish monarchy needs at the moment, given the dire economic situation many Spaniards are finding themselves in at the moment. 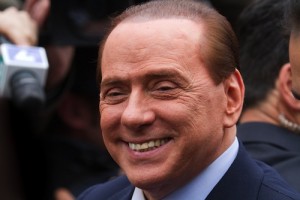 Finally, Sunday will see the start of nationwide elections in Italy that are taking over two days. Although it still seems likely that Pier Luigi Bersani’s Democratic Party will emerge with the most seats and keep Mario Monti in a coalition government, Silvio Berlusconi is said to be gaining some last-minute traction.