In Europe, Spanish Prime Minister is scheduled to host his new Italian counterpart, Enrico Letta, who has already made trips to Germany, Paris and Brussels for talks with leaders.

Finally, in Moscow, there are opposition protests planned.

On Tuesday, British Prime Minister David Cameron is due to host an international conference on Somalia, co-hosted by Somali President Hassan Sheikh Mohamud.

Syria, meanwhile, will likely be top of the agenda when US Secretary of State John Kerry travels to Moscow on a two-day visit for talks with his Russian counterpart Sergey Lavrov. 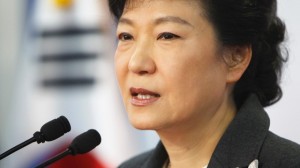 Also in the US, Treasury Secretary Jacob Lew will be in Cleveland, Ohio, where he is due to give an address on the state of the US economy.

International Criminal Court Prosecutor Fatou Bensouda is scheduled on Wednesday to brief the UN Security Council on Libya. Tensions between the ICC and Libya over where to prosecute Saif al Islam and former intelligence chief Abdullah al Senussi are likely to be discussed. 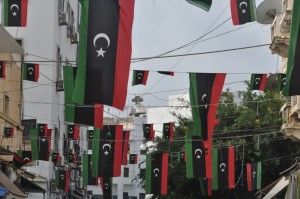 Libya will also be the subject of the Republican-controlled US House Oversight Committee hearing scheduled for Wednesday on the 11 September fatal attack on the US consulate in Benghazi. Republicans have recently begun calling for a special joint committee to be set up to investigate the attack and subsequent response.

Finally Wednesday, the high-profile trial of former Greek Defence Minister Akis Tsochatzopoulos on money-laundering charges is due to resume in Athens after it was adjourned on 22 April. Tsochatzopoulos has entered a plea of not guilty. 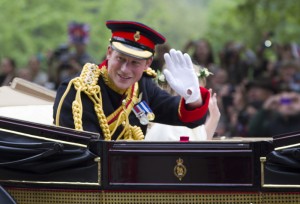 Prince Harry will on Thursday begin a week-long trip to the US that will see him visit the Washington DC area, Colorado, New York and New Jersey, and Connecticut.

In Spain, school teachers, students and parents are due to strike in protest at proposed cuts and reforms.

India’s Foreign Minister Salman Kurshid has said he plans to go ahead with a visit to Beijing on Thursday for talks with Chinese officials, that are likely to include recent tensions between Beijing and New Delhi over a Chinese incursion at the countries’ border in the Himalayas.

Finally, IMF Managing Director Christine Lagarde is among attendees at a Global Investment Conference being held in London.

British Chancellor George Osborne and outgoing Bank of England Governor Mervyn King will on Friday host their G7 counterparts for a two-day meeting in Buckinghamshire. 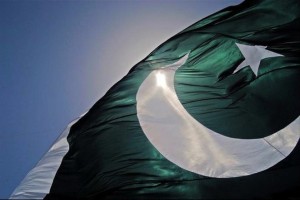 Also Saturday, the retrial of former Egyptian President Hosni Mubarak is due to begin in Cairo.

Finally, on Sunday Bulgarians head to the polls for parliamentary elections.