The screening will be followed by a Q&A with director Ben Lewis.

In 1937 H.G. Wells predicted the creation of the “World Brain” – a giant global library that contained all human knowledge, which would lead to a new form of higher intelligence. Seventy years later the realisation of this dream seemed to be underway, as Google started scanning millions and millions of books for its Google Books website. With over half these books still in copyright, authors and publishers across the world launched a campaign to stop Google. Climaxing in a New York courtroom in 2011. 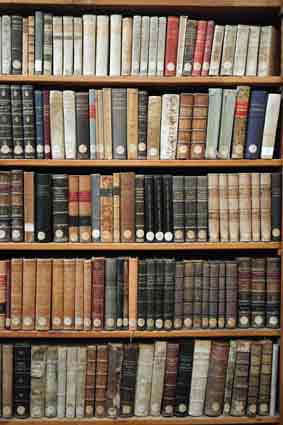 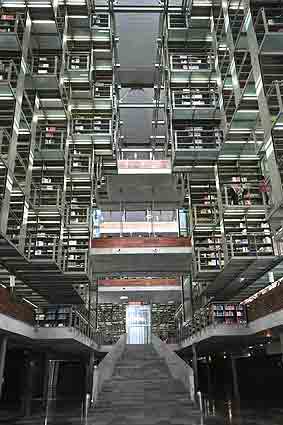 In Google and the World Brain, director Ben Lewis connects the central story of Google Books with fundamental issues related to the Internet – privacy, copyright, data-mining, downloading and surveillance. Through interviews with experts from across the world, we learn about the implications of one of the most ambitious and simultaneously controversial projects ever conceived on the Internet.

This screening is part of a summer season looking at the way technological changes are shaping the way we document the world and interact with it. See the full programme here.