This screening will be followed by a Q&A with co-director Lana Wilson via Skype.

While nine American states allow late-term abortions, only four doctors in the country are willing to perform them. In the wake of the 2009 assassination of practitioner Dr George Tiller in Kansas, filmmakers Martha Shane and Lana Wilson intimately explore the highly controversial subject of third-trimester abortions.

After Tiller sensitively probes one of America’s most divisive issues and portrays the four remaining doctors, offering an intimate look into their individual private and professional struggles. While they sacrifice their safety and personal lives in the name of their fierce, unwavering conviction to help women, members of the pro-life movement, see these doctors as “murderers” who must be stopped.

After Tiller sensitively and artfully extricates the controversy from the ideological realm and humanises those who have been demonised. 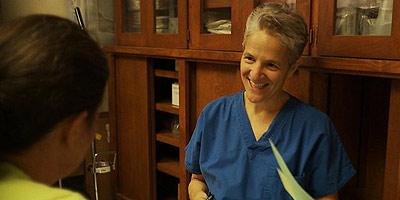 After Tiller will be released by November Films