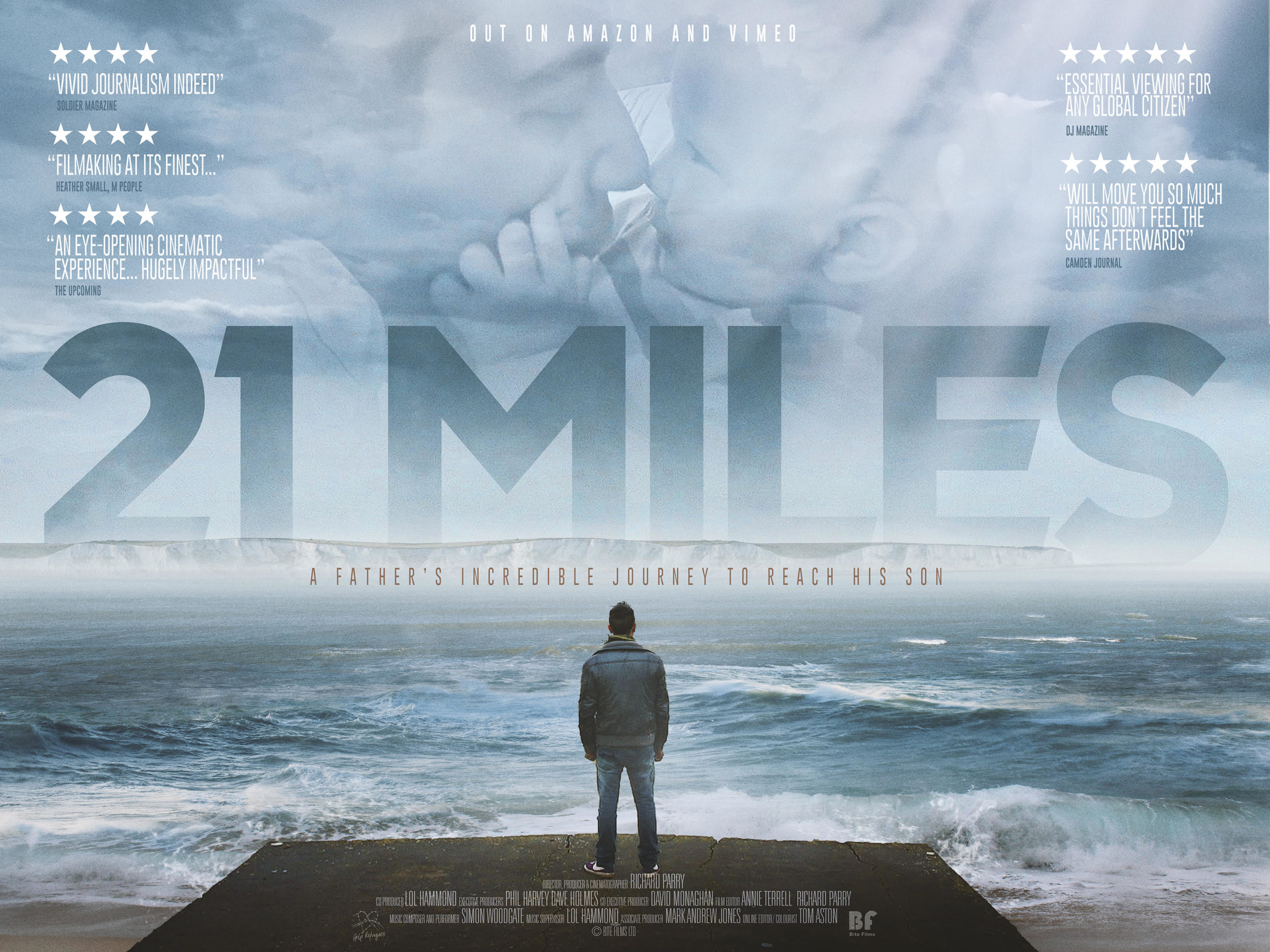 From Director Richard Parry (‘Shooting Robert King’, ‘BASE’) this newly-released feature documentary tells the story of a father’s epic struggle to reach his son in the UK.

Kais, a 30-year old Tunisian arrives in France’s notorious Calais Jungle with nothing more than the shirt on his back. Over sixteen months, the film charts his mounting struggles with human traffickers, violent gangs, poverty, mass eviction and arrest as he tries to leave the makeshift camp and cross the 21 miles of English Channel to the UK.

The film also captures the rising tensions in the camp and the mass eviction of its ten thousand migrants.

This special screening will be followed by a Director Q&A.