The film puts its soundtrack at the forefront, and uses music to weave its way through different Arab cities, swiftly moving its focus between the individual artists’ discussions over the struggle between individuality and tradition. Freedom of expression and thought are common themes that are mentioned regularly, particularly in relation to the events of Tahrir Square in Egypt. 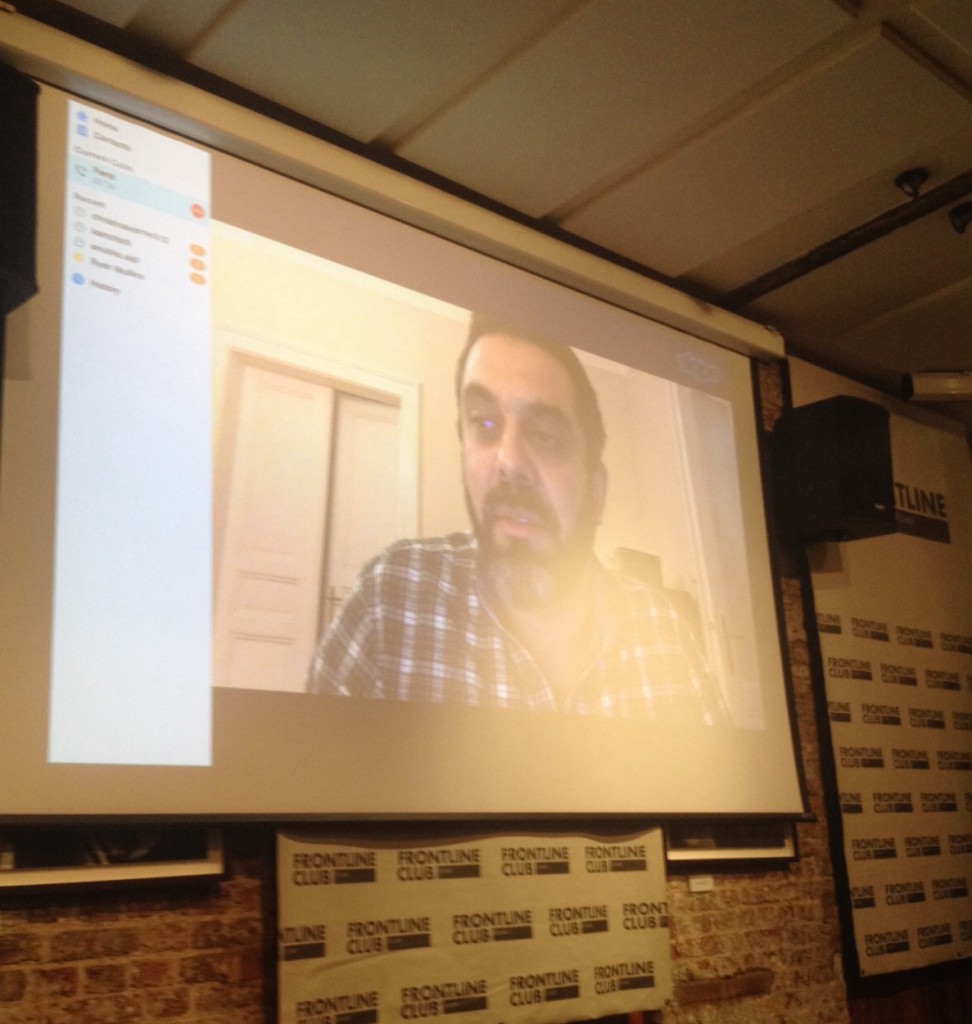 Eslam had spent a lot of time in the Middle East, mostly filming on commercial projects, and explained that his motivation for this project came from the desire to provide a different presentation of Arabs. He commented that Western perspective often sees Arabs being “closely connected to violence, frustration, aggression, which is only a fraction of the reality.”

“Most people want the same thing all over the world: to live in peace, freedom and to raise their families. It’s important to remind people and ourselves from time to time that we’re talking about just normal people, and it’s sad that we live in a time where we actually have to be reminded of this simple fact and simple truth.”

One audience member was curious about the absence of Syria from the film, considering its presence of underground artists. Eslam explained that he was keen to include Syria, and had tried to feature artists in Damascus and Jeddah. However, due to the escalation of the situation, “it became impossible.” Eslam did manage to film some Syrian artists in the Golan Heights, but this was not included in the film.

Eslam explained that he was able to film such a diverse group of people partly due to limited and sporadic funding, but also due to a large network of artists to draw from. Most of the artists filmed did not make it into the film; the total footage for the project was extensive, and probably enough to “make five more films.”


He found it very easy to meet artists: “Basically, you meet one artist and he points you to ten new ones.”

While a lot of his research was carried out on social media, he was also able to spend a lot of time talking directly to artists and people connected with the alternative scene.