The future begins with ‘C’ 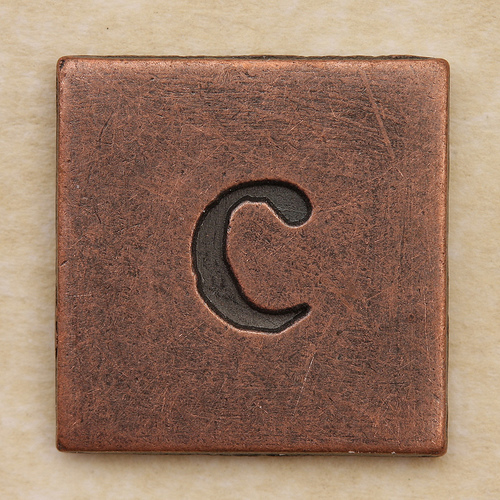 Ok, here at Frontline we don’t know exactly what will happen in the unpredictable worlds of journalism and warfare over the coming years.

But we can reveal how everyone will be describing the future.

Military and media experts have gazed into their respective crystal balls (or maybe they’re sharing the same one due to respective budget cuts) and have decided that whatever does happen in these uncertain times it will almost certainly begin with the letter C.

The Ministry of Defence’s Green Paper* on defence policy has identified "five Cs" to describe the nature of future conflict:

1. Contested (Nah, really?)
2. Congested
3. Cluttered
4. Connected
5. Constrained
Meanwhile over at The Telegraph, Digital Editor, Edward Roussel revealed his "three Cs" strategy for making money in a new digital media era:
1. Content
2. Commerce
3. Clubs
I would suggest you get in there quick if you want any kind of future because the words beginning with C are already running out fast…
*Hoping to revisit this on the blog in the next couple of days. Stand by.