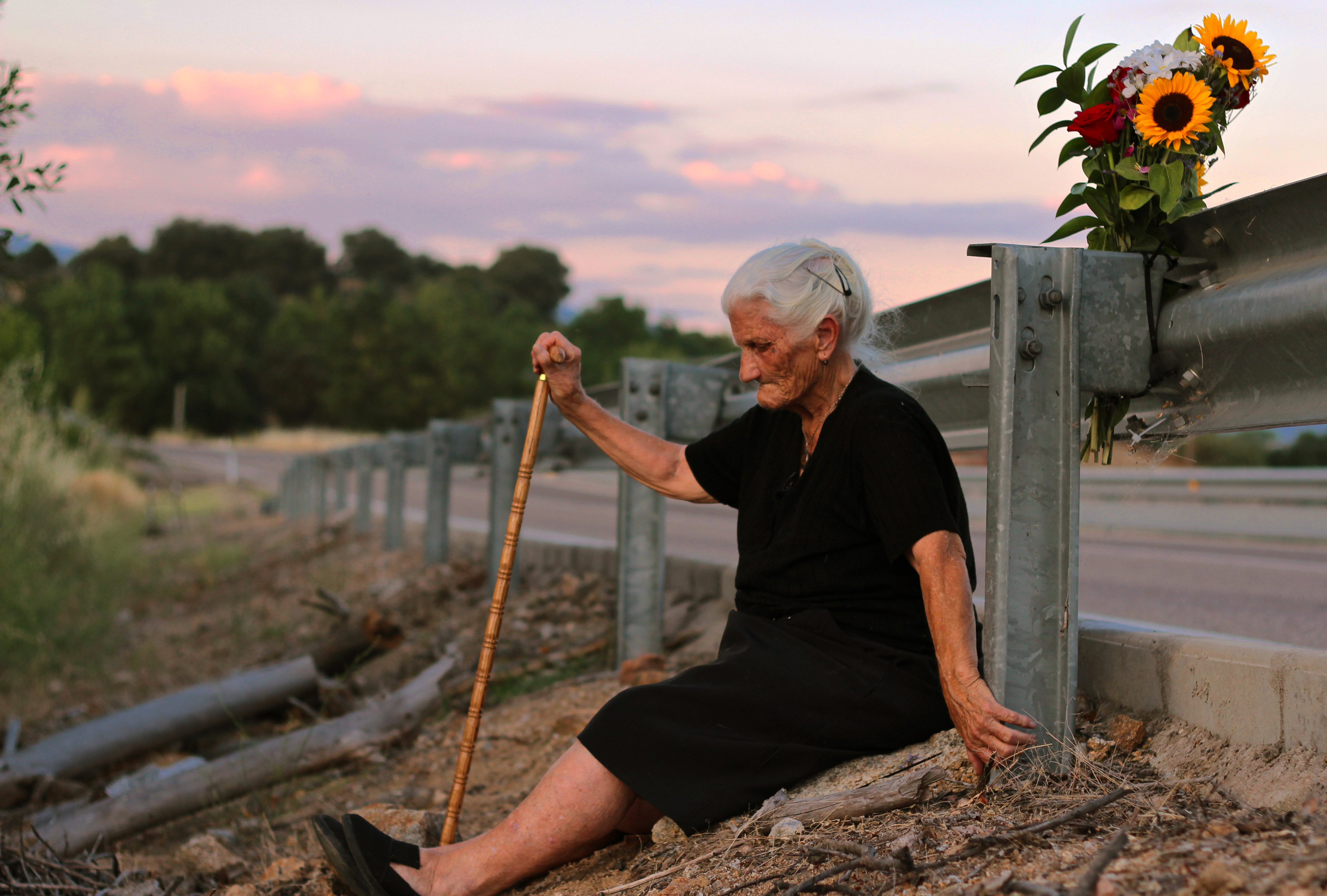 The Silence of Others + Q&A

Join us for a special pre-broadcast screening of award-winning documentary THE SILENCE OF OTHERS, executive produced by Pedro Almodóvar and directed and produced by Emmy-winning filmmakers Almudena Carracedo and Robert Bahar.

The Silence of Others documents the first attempt in history to prosecute the crimes of Franco’s 40-year dictatorship. Confronting the impunity of the perpetrators, the film brings to light a painful past that Spain is reluctant to face, even today, decades after the dictator’s death.

Filmed over six years, the story unfolds across two continents: in Spain, where survivors and human rights lawyers are building a case that Spanish courts refuse to admit, and in Argentina, where a judge has taken it on following the principle of universal jurisdiction, which allows foreign courts to investigate crimes against humanity if the country where they occurred refuses to do so.

Through this arresting narrative, The Silence of Others speaks to universal questions of how societies transition from dictatorship to democracy and how individuals confront silence and fight for justice.

The screening will be followed by a Q&A with co-director Robert Bahar, moderated by James Mullighan. This event is in partnership with Violet Pictures.

“The film that wants to stop Spain forgetting”
– The Guardian

“An elegant reckoning. Unfolding with all the force of a classic political thriller by Costa-Gavras or Francesco Rosi… The Silence of Others emerges as a moving salute to the small victories of determined individuals.” – Screen Daily

Robert Bahar is the Emmy-award winning filmmaker of The Silence of Others and producer/writer of the documentary Made in L.A. which received an Emmy, the Hillman Prize for Broadcast Journalism, the Henry Hampton Award and nominations for the Pare Lorentz, Alma and Imagen awards. Bahar previously produced and directed the documentary Laid to Waste, about a community’s fight against environmental racism. He has line-produced and production managed independent films including Diary of a City Priest, which premiered at Sundance, and Pittsburgh, starring Jeff Goldblum, which premiered at Tribeca. In addition, he is Director/Co-Founder of Doculink, an online community of over 3,500 documentary-makers and has served on the Board of the International Documentary Association.

James Mullighan is Industry and Partnerships for Sheffield Doc/Fest 2020. In the summer of 2019 he was Director of Production of the London Indian Film Festival. He produced the 2018 CogX Festival – the most important AI event in Europe. In November 2017 he hosted the This Way Up Cinema Exhibition Innovation conference in Hull’s Truck Theatre. He directed the 58th – 61st editions of the Cork Film Festival, and the 65th Edinburgh International Film Festival. He has worked for GIANT, Together Films, Shooting People, RESFEST, Cinelan and HBO Europe. James serves on the Board of Encounters Short Film and Animation Festival, and is a trustee of Dramatic Need.