The Bombing of al-Bara: The Camera That Captured It 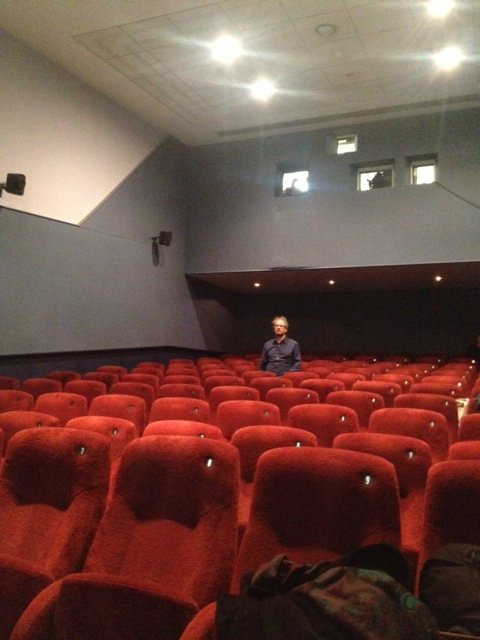 In order to fully appreciate this film, a brief background should be outlined. Lambert was commissioned by Channel 4 and PBS to produce his documentary Syria: Across the Lines. The film involved gaining access into both rebel and regime held territory, on either side of the valley in the Idlib province.

While filming inside a rebel leader’s house, a large bomb fell only 300 meters away. Lambert let his camera film the aftermath and chaos that ensued. Months later he added his voiceover to the raw footage and uploaded the film to Youtube where it has reached a widespread audience.

Lambert’s motivation from the onset was clear. He explained that by spending time with the local population, he hoped it would offer insights into the reality of life in the periphery of war. He stated:

The film’s uncensored style, combined with Lambert‘s honest commentary, creates a harrowingly intimate insight into war journalism. The retrospective quality of his narration, coupled with the spontaneously shot footage balances the mediated with the unmediated, the conscious with the subconscious, to great effect. An audience member said of his narration style:

“There was something about having your voice there and the story there that made it bearable.”

At times the scenes could certainly be described as unbearable. Graphic images depicted a woman’s body ripped apart by the attack and a child screaming for his grandparents buried under the mass of rubble. Perhaps the eeriest of all were the fragments of normality that co-exist with the chaos as a woman pushes her pram and an onlooker casually lights his cigarette. 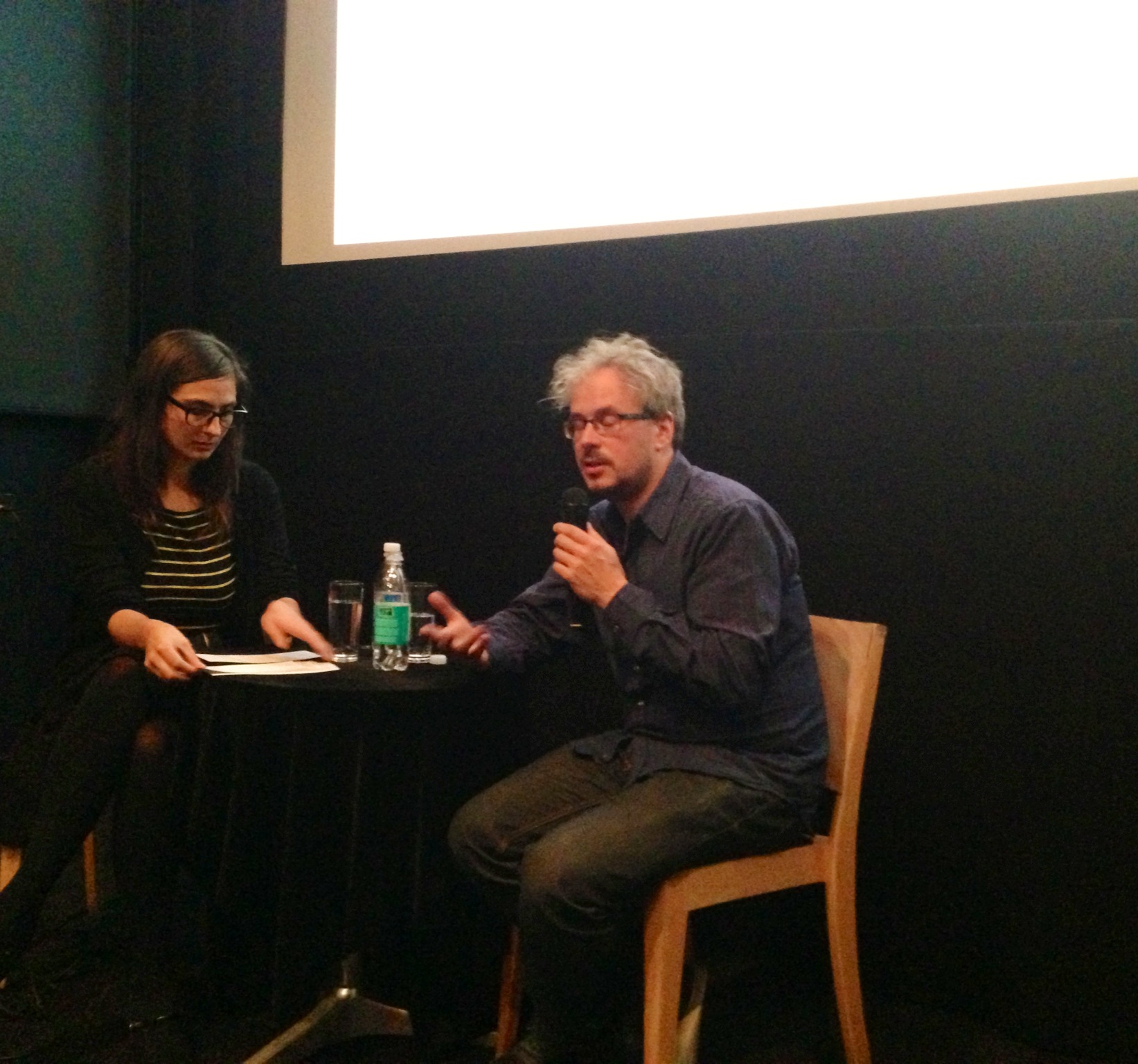 In response to the risk Lambert took in going to Syria, one which almost cost him his life, he said, “honestly I didn’t expect to come that close.” In terms of coping with the destruction he saw, Lambert emphasised the need to hold it together but also an ability to let go:

“I was really glad to cry. . . . As a filmmaker you need to have not only a thick skin to be able to go in there and do it, but it’s also totally essential to have a really paper thin skin.”

The mainly male Syrians depicted are all too conscious of the power of media images in this war and were acutely aware of Lambert‘s role as witness to their suffering.  Lambert found this dynamic to be somewhat burdensome. He reflected:

“It was an occupational hazard there, people always telling me to film stuff.”

A sense of helplessness featured in the footage which Lambert reaffirmed in one of his anecdotes. He recounted one man saying to him in the aftermath of the bomb: “Your government did this.” Lambert explained his reaction:

“My government, Western governments were doing nothing…I was ashamed of how abandoned these people were.”

The discussion on security training during the Q&A was a poignant one. Lambert explained that the safety process required by the broadcasters who commissioned the film took a long time:

“I had to prove that I had thought every single possible eventuality from what to do if the car breaks down…to what happens if I lose both my legs and my fixer is killed in every single location I might go to.”

“It was a real pain in the arse. . . . But the moment we crossed into Syria for the first time I was so grateful to have done it and been forced to have done it because things did start to go wrong very quickly.”

One audience member asked if there would be more films coming out of Syria.  This prompted  Lambert to explain how dramatically things had degenerated over the last year for foreign journalists. He noted:

“Someone told me a few days ago that to try and make this film now would be suicide.”

With regards to speculation over Syria’s future he said:

“Radicalisation is the thing to watch . . . I don’t think the really hard-line groups are going to have any long term traction in Syria, but at the moment they are extremely powerful. Extremely powerful.”

Watched a YouTube video in the cinema:The Bombing of al-Bara by @ollylambert.1 of most powerful things Ive ever seen. http://t.co/wuq5Bl3vUP