Owen Bennett-Jones, freelance journalist, host of Newshour on the BBC World Service and chair of the evening’s discussion began by asking Dominic Medley, the Spokesman/Media Advisor to the NATO Senior Civilian Representative in Afghanistan from June 2010 to June 2013, to give the lay of the land from Nato’s perspective:

“At the end of next year the ISAF (International Security Assistance Force) mission comes to an end. It has been agreed that there will be a new mission called Resolute Support… Which will be a train, advise and assist mission. A lot smaller, a lot different; it will not be a conflict mission.”

He continued that this process has been ongoing, with the ANA (Afghan National Army) now having responsibility for around 90% of the country and ISAF acting in a supportive capacity. 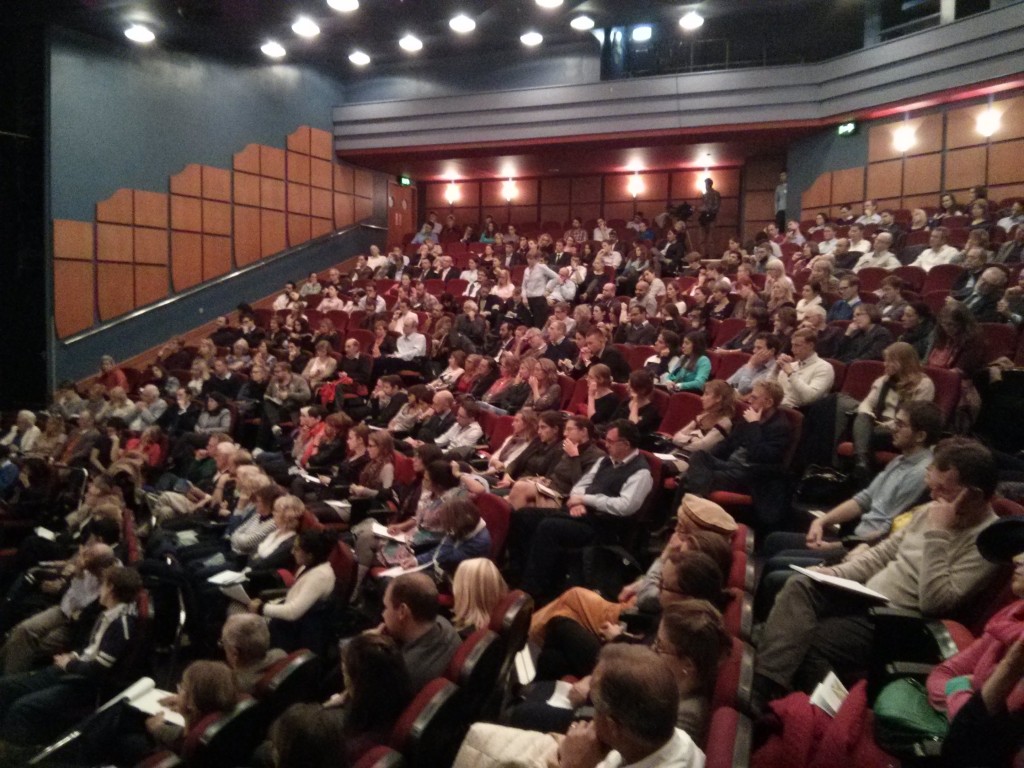 Emal Pasarly, the multimedia editor for the BBC Pashto-Persian service, reflected on what 2014 will bring:

“Everyone is asking whether Afghan troops will be capable of securing Afghanistan after 2014. The brief answer to this is yes.”

Although he thought there may be “cat and mouse” games provincially between the Taliban and the ANA, the cities would be secure.

Regarding the upcoming elections, Pasarly said the usual suspects would appear:

“Some will run for president and then withdraw in the hope of getting a cabinet seat. There will be those that know they will not win and will not get a cabinet seat but know that one day they will be known as those who contested the presidential election.”

He also referred to rumours that Dr Zalmai Rassoul, the Afghan Foreign Minister, had President Karzai’s support and, if true, could mean him winning the forthcoming election.

Michel Semple, Visiting Professor at the Centre for Conflict Transformation, Queen’s University, Belfast and affiliated to the Carr Centre for Human Rights Policy, Harvard Kennedy School, began by saying that “there are many conflicting narratives about Afghanistan.” The biggest problem in his eyes was that the conflict is ongoing:

“We didn’t end the conflict. It’s still ongoing. As NATO steps out, it hands over the conflict to the Afghans and that’s not good enough. Everything that we should have done and didn’t is unacceptable.”

“Among Afghans I am sensing a feeling that this is actually a new time [and] something is going to happen. In the future, Afghanistan may not only be on the receiving end of international attention. You see the most optimism among the young generation – the educated boys and girls with good jobs – who tend to be in control of their lives.”

She continued that although “disaster, fragmentation is certainly a possibility, it’s not the default scenario.”

She argued that “we in the West have not learned from our mistakes:”

“Some people have said that Afghanistan was not ready for democracy but I think that is the wrong conclusion… The problem is that we will send the same institutions, organise the same sort of conferences. It will still be in the same way. We will design problems and spend money. We haven’t learnt.” 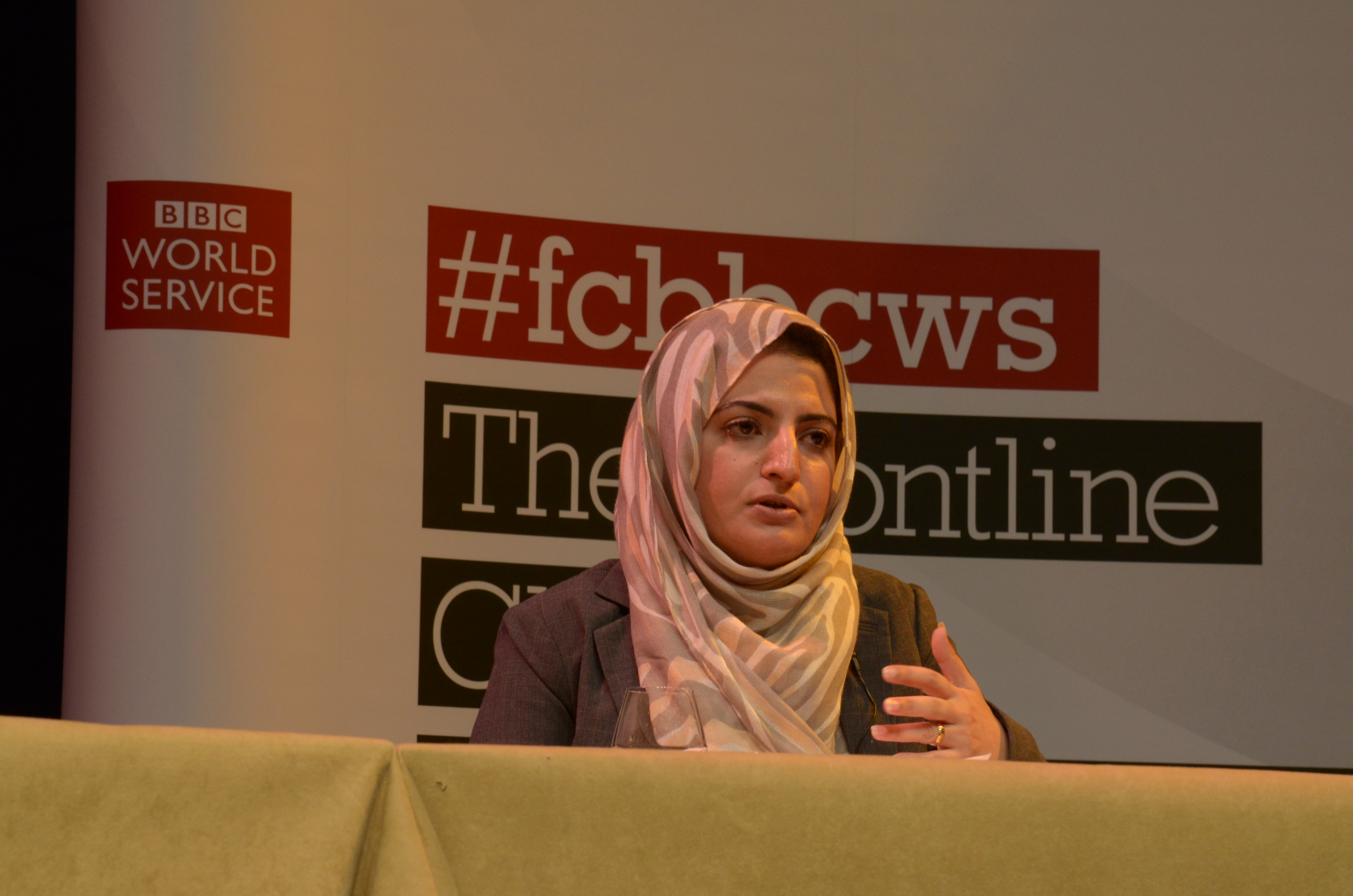 Quhramaana Kakar, the gender advisor for the Afghanistan Peace and Reconciliation Program (High Peace Council), outlined the successes made over the last twelve years and also attempted to dispel the myths of impending disaster:

She pointed to the American bases that will remain in the country as an assurance that the Taliban will not come to power again. Kakar continued that she believed Afghanistan can be hopeful, so long as the democratic institutions and processes remain.