The screening will be followed by a Q&A with director Ric Esther Bienstock.

Every year thousands of organs are bought and sold on a black market that flourishes in dozens of countries, where the rule of law is a hostage to the dollar sign. Director Ric Esther Bienstock investigates the lucrative and shadowy world of black market organ trafficking.

With unprecedented access to all the players, Tales from the Organ Trade explores the legal, moral and ethical issues involved in this complex life and death business. From the Street-level brokers to the rogue surgeons; the impoverished men and women who are willing to sacrifice a slice of their own bodies for a quick payday; and the desperate patients who face the agonising choice of obeying the law or saving their lives. Speaking openly they reveal a harsh reality, where the villains often save lives and the medical establishment, helpless too, watches people die. 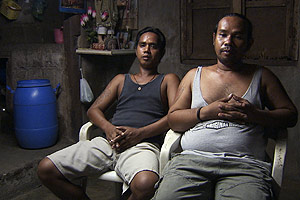 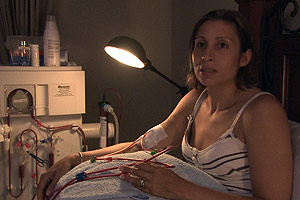