But this was just the start of the challenge for coach Zoran, who had ambitions to take the team first to the Council for East & Central Africa Football Association (Cecafa) regional tournament in December 2012 and then to the World Cup in Rio de Janeiro in 2014.

Directed by Sam Benstead and edited by James Gold, Coach Zoran and His African Tigers reveals just how much of a challenge the itinerant Serbian coach had taken on. A passionate and determined man, Djordjevic faces the challenge of coaching in a country that lacks the will and the means to provide the support he demands, bringing him frequently into headlong battles with the head of the national Football Association. 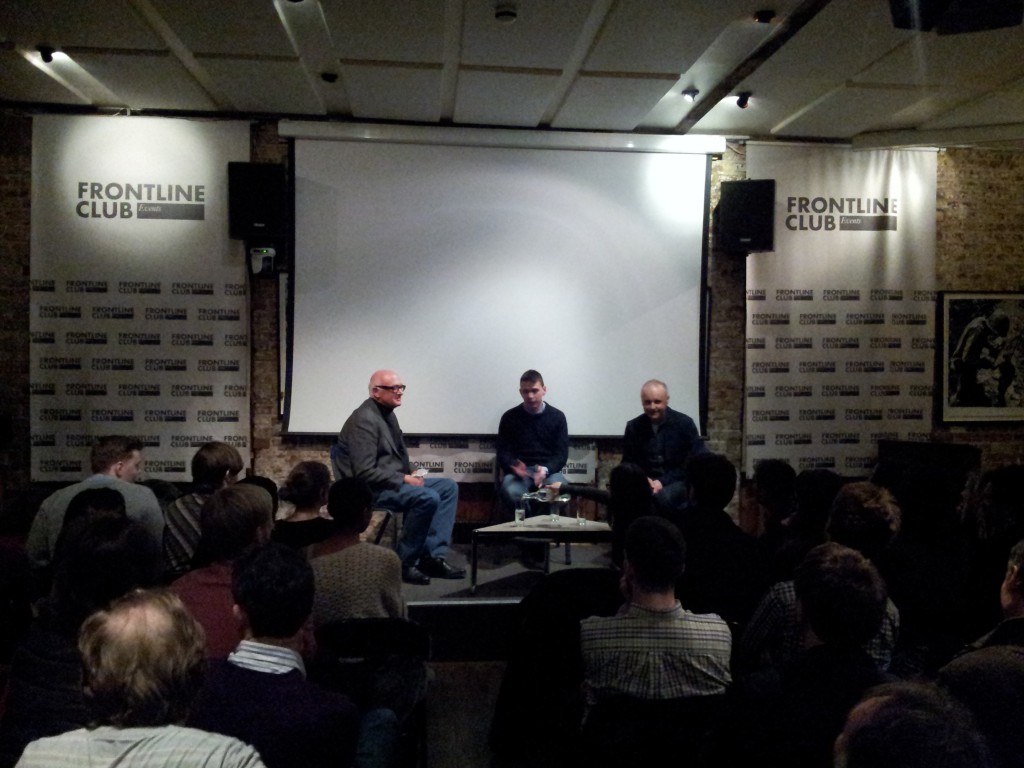 As Djordjevic tries desperately to access the Cecafa tournament, he must hurdle bureaucratic obstacles ranging from the unexplained absence of the sports minister to a lack of essential equipment.

In one memorable scene, after protracted negotiations with government officials, the team is finally granted access to the national stadium in Juba to train ahead of the Cecafa tournament, only to find the goalposts are on the other side of town.

Almost miraculously, and down to the sheer bloody-mindedness of Djordjevic, the team makes it to Cecafa, only to find on the way back that there aren’t enough tickets for the whole team to return. Djordjevic himself is stranded in Uganda for several days.

After a string of defeats, though, the FA finally loses patience with Djordjevic, and his dream of World Cup glory is over.

After the screening, Benstead cast light on the sometimes difficult, often eccentric, but always passionate character of Djordjevic.

“I met Zoran in a shipping container,” said Benstead. “He’d given me his CV, which was 62-pages long. When we met he tested me on it.”

Through all his clashes with the football administration and the government in South Sudan, Djordjevic remains determined throughout.

“He had extraordinary ambition for the football team,” says Benstead. “He wanted to take them to the World Cup. He had this win or die attitude that was quite inspiring.”

Summing up the difference between Djordjevic’s attitude to his players and the bureaucracy with which he had to contend, Benstead said:

“He loves the players and they love him. He hates the officials and they hate him.”

Coach Zoran and His African Tigers is the story of South Sudan’s football team, but is also the story of the new nation itself.

A story of the inspiring determination of individuals to prevail over seemingly unsurmountable barriers. And a story of the tragedy that, as the nation tears itself apart with war once more, many of those barriers refuse to go away.

BBC Storyville will broadcast Coach Zoran and His African Tigers on Thursday 27 February at 10PM on BBC4.