Screening: Smash & Grab – The Story of the Pink Panthers + Q&A

The screening will be followed by a Q&A with director Havana Marking. 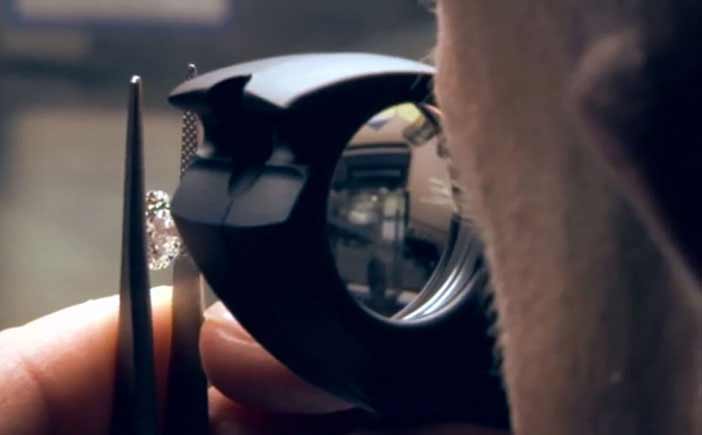 The Pink Panthers are the world’s most successful jewel thieves. For Smash & Grab – The Story of the Pink Panthers, director Havana Marking (Afghan Star 2009) gains access to the group and interviews five of them. They talk openly about sealed-tight safes, robberies that took years of preparation and constant physical transformations. As the interviewed Pink Panthers are still on the run, Marking makes clever use of animation.

Those who have followed the uncompromising criminal careers of the Pink Panthers, like journalist Milena Miletic, also appear in the documentary. Chief Inspector Yan Glassey of the Swiss Central Brigade explains: “It’s like a game, they know we are hunting them.”

Beneath the glitz and excitement of the stings, lies the dark truths of the illicit diamond trade and the war-shattered ruins of the Balkan states. As the thieves blatantly commit their crimes across the world – Europe, Asia and the UEA – Interpol and global police forces are tightening their grip.