The selection for the upcoming edition: 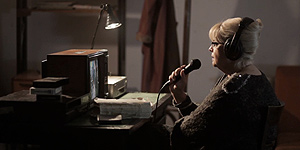 VHS vs Communism. In communist Romania in the 1980s, a young translator became an unlikely voice of freedom. She illicitly dubbed thousands of foreign films, distributed on VHS tapes, turning B-movie stars into heroes. Directed by Ilinca Calugareanu | Duration: 7′ | Year: 2014 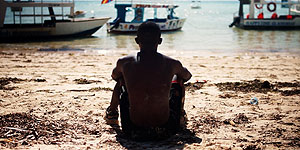 Beach Boy follows Juma, who dreams of leaving his Kenyan slum for a better life abroad. His pregnant girlfriend has moved overseas for work, leaving him to find his own way. Juma sets his sights on a middle-aged tourist, who shows him a glimpse of the high life in exchange for his “companionship”. They would like a different kind of life, could their romance make the fantasy become real? Directed by Emil Langballe | Duration: 27′ | Year: 2013 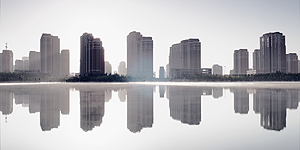 Cathedrals is a portrait of the city of Ordos, built for approximately 2 million people in the Chinese province of Inner Mongolia. Today it is mostly abandoned, having fallen prey to speculators who earn a fortune on ever rising property prices. It is a construction of babylonian proportions which, like no other place, signifies an unbreakable faith in money. Directed by Konrad Kästner | Duration: 15′ | Year: 2013 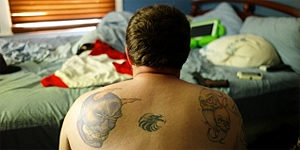 Hidden Wounds is a song by Tom Barman about Jimmie Johnson, a British war veteran who is suffering from post-traumatic stress disorder. The video for this song is also a short documentary, portraying veterans from various Western countries: old and young, wounded, mutilated or physically fit, but all marked by the same hidden wounds. Directed by Tomas Kaan | Duration: 8′ | Year: 2013 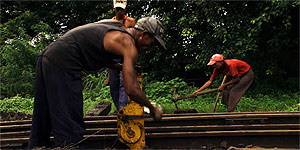 Insein Rhythm is a humorously edited portrait of the sights, sounds and rhythms of Yangon’s Insein railway station. What happens at the old station just before a train arrives may seem like a haphazard collection of random moments, but can also be a system of interlocking gestures and sounds. Directed by Soe Moe Aung | Duration: 11′ | Year: 2013 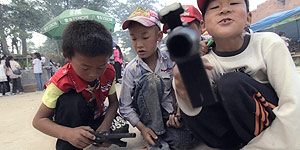 Amdo After Harvest shows the annual celebrations held after harvesting in the Tibetan Amdo Kingdom, Qinghai province of China. For centuries this region was known for its Thangka paintings and tantric practices. Times have changed, and the Amdo community is now undergoing a massive social and cultural shift. Directed by Adam Ruszkowski | Duration: 13′ | Year: 2013