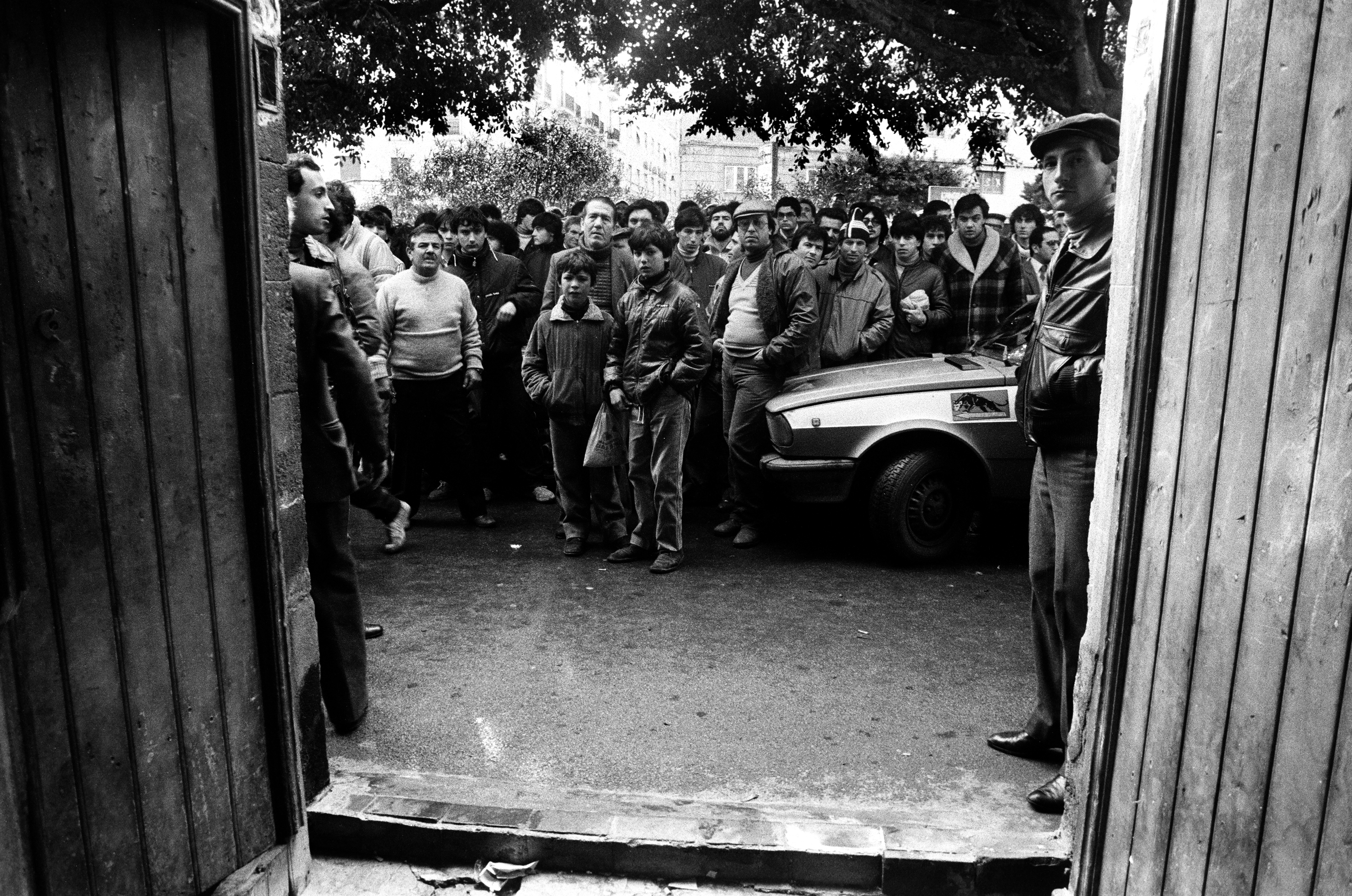 Join us for a special preview screening of SHOOTING THE MAFIA, which tells the story of the extraordinary life and work of Sicilian photojournalist Letizia Battaglia, ahead of its UK release on 29th November.

Letizia Battaglia began a lifelong battle with the Mafia when she first dared to point her camera at a brutally slain victim.  Ditching traditional family life for photojournalism, she found herself on the frontlines during one of the bloodiest chapters in Italy’s recent history, fearlessly capturing everyday Sicilian life—from weddings and funerals to the grisly murders of ordinary citizens—to tell the narrative of the community she loved forced into silence by Cosa Nostra.

Directed by award-winning filmmaker Kim Longinotto, SHOOTING THE MAFIA weaves together Battaglia’s striking black-and-white photographs, rare archival footage, classic Italian films, and the now 84-year-old’s own memories, to paint a portrait of a remarkable woman whose whose bravery and defiance helped expose the Mafia’s brutal crimes.

Join us for this special preview screening ahead of its UK release on 29th November. Followed by a Q&A with Kim chaired by  filmmaker Olly Lambert.

Kim Longinotto is a multi-award-winning documentary filmmaker, well known for making films about female outsiders and rebels. Among her 20 films, she has followed a teenager struggling to become a wrestling star in Gaea Girls (2000), looked at runaway girls in Iran in Runaway (2001), challenged the tradition of female genital mutilation in Kenya in The Day I Will Never Forget (2002), introduced Cameroon female judges in Sisters in Law (2005) and brave South African child advocates in Rough Aunties (2008), shown women standing up torapists in India in Pink Saris (2010), and told the story of an Indian Muslim woman who smuggled poetry out to the world while locked up by her family in Salma (2013). Longinotto’s most recent film, Dreamcatcher (2015), looks at the life and work of an ex-prostitute who rescues Chicago girls from the street.

Olly Lambert (Chair): Over the last 20 years, Olly has created a body of work that often combines journalistic rigour with powerful documentary storytelling, making films that reveal the complexities of international events through the eyes of ordinary people at the frontline of events.  He’s made films in Syria, Afghanistan, Gaza and Iraq, often featuring characters from two warring sides. His films have won BAFTA, EMMY, RTS and Grierson awards.