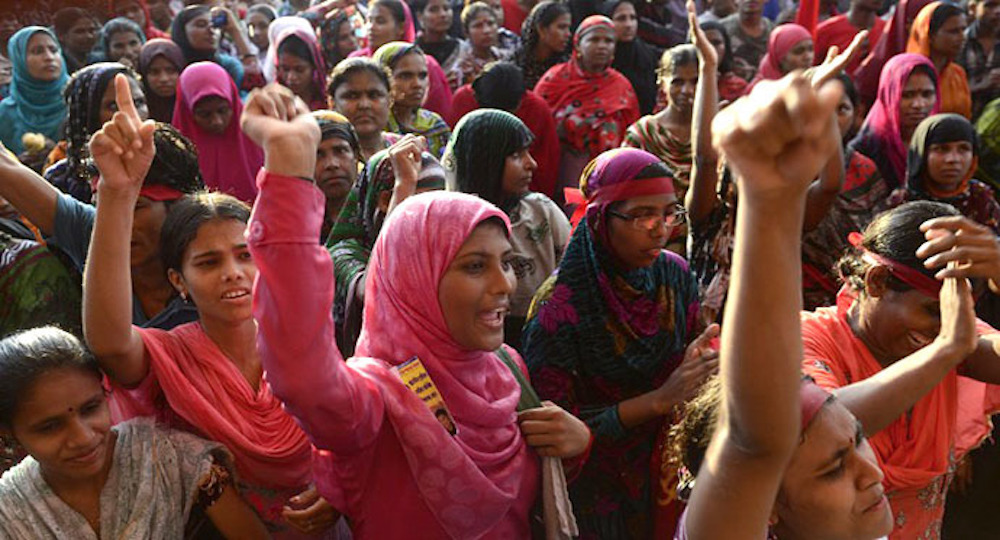 Daughters of Bangladesh Garment Factory Workers is a short documentary which follows the personal stories of 5 girls aged between 7 and 15. The film gives an intimate insight into their world, their relationships with their mothers and how factory work shapes their lives. Daughters of Bangladesh is Lensational’s first video journalism project featuring and created by the daughters themselves. This film advocates for corporations to commit to supply chain transparency as well as advancing the welfare of the most vulnerable workers and their families. 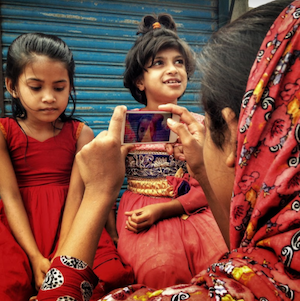 Lensational is an award-winning, non-profit social enterprise, with the mission of empowering women through photography and videography. For Daughters of Bangladesh Garment Factory Workers, they have partnered with Rainbow Collective, a documentary producer focused on human, children and social rights, to create a film as a part of an ongoing media training scheme at Nagorik Uddyog, offering children of garment workers a route into further education.

The Q&A discussion following the film will focus on the unheard voices of overlooked women in journalism and how to get these narratives into the public eye. The girls in the film are able to share their personal stories with the world on how garment factory work affects their lives indirectly, reflecting a variety of emotions and capturing moments of intimate visual stories. Our speakers, with a range of journalistic experiences will focus on how best to continue to empower women such as the girls in the film. 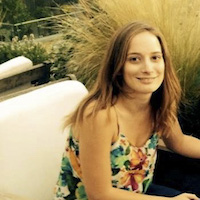 Lucile currently works for the BBC World Service, where she dedicates her time to understanding and better servicing the BBC’s audience in developing countries, as well as developing a new impact framework for the organisation. Lucile has a particular interest in the interplay of gender, culture, and the media, an area she has been researching since university. She holds a BSc in Political Science, a MA in Global Communications and Strategy, and a MSc in Local Economic Development from Sciences Po and the LSE. She has developed a repertoire of research and strategy skills in her previous experiences across the media and third sector, and regularly contributes to gender and social justice publications.

Alongside their own award-winning broadcast and cinematic documentaries (Al Jazeera, Britdoc, SABC), Rainbow Collective have designed and facilitated projects in countries including Bangladesh, Jamaica, South Africa, Cambodia and Turkey, empowering marginalised children and adults to produce powerful and effective documentaries and animation. The films their students produce have proved equally at home screening at international film festivals as they are at the centre of campaigns for real social change. Since 2008 Rainbow Collective have worked closely with garment working communities and trade unions to improve working and living conditions through films and training projects, including playing a key role in the successful campaign to secure full compensation for the families affected and bereaved by the 2013 Rana Plaza factory collapse in Bangladesh.

Max Houghton runs the MA Programme in Photojournalism and Documentary Photography at London College of Communication, University of the Arts London. She writes, edits and curates, and collaborates with photographers.