Saying the ‘S’ word in Somaliland 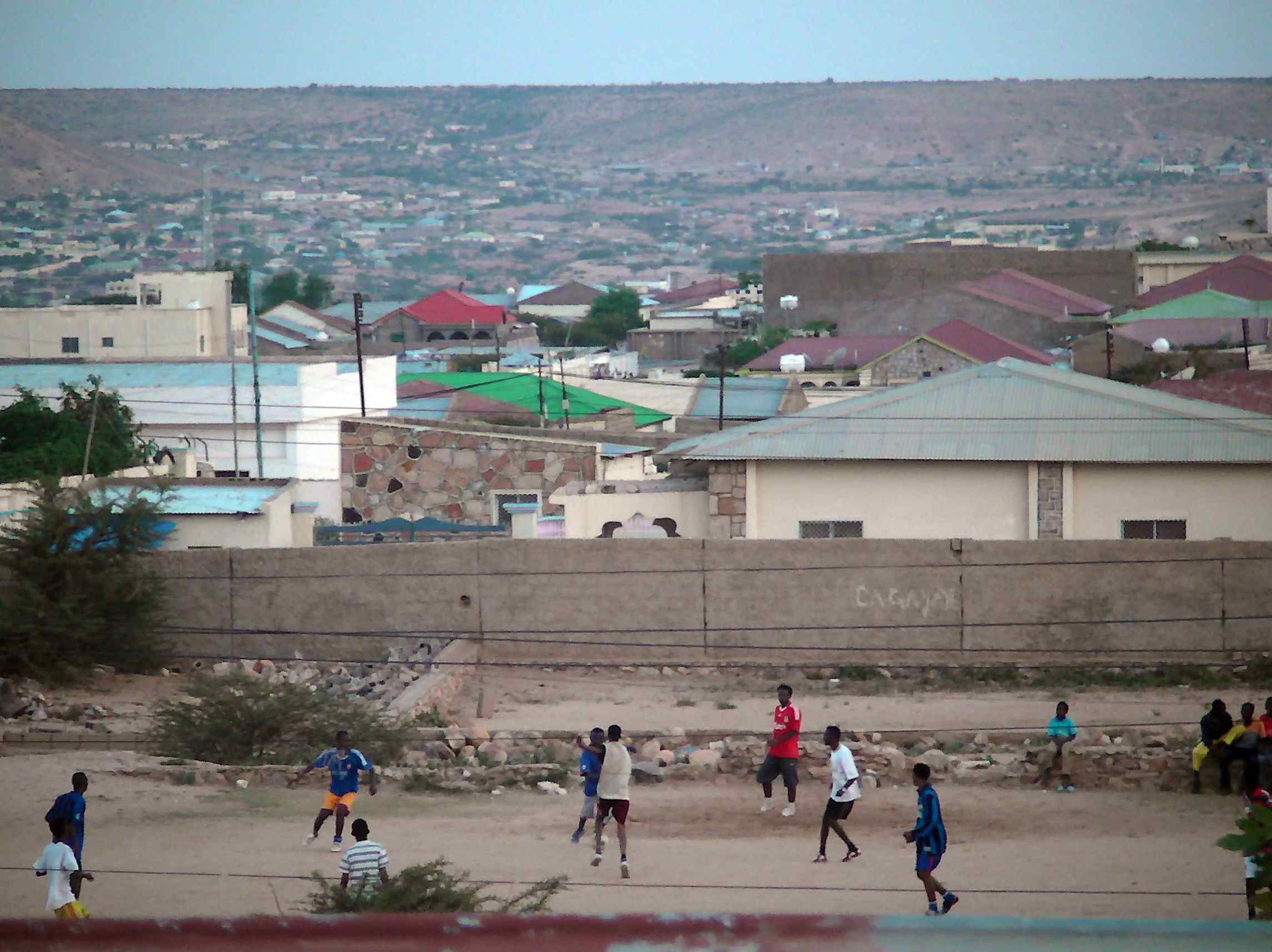 Having returned from a trip to Somaliland, I spent the last few days editing video footage and pictures.
I went there as a nostalgic ethnic Somali who hadn’t seen the land I left twenty years ago. Although my family come from Hargeisa I spent many of my formative years living in Mogadishu. This experience has left me with a deep affinity for both cities and a claim to both Somalia and Somaliland. It has been difficult for me to divorce Somaliland from Somalia. I found that in my vocabulary the two are like conjoined twins; two different individuals who are not quite separate. This is not helped by the fact Somaliland remains internationally unrecognised. To the outside world Hargeisa is just a city which lies in the northern part of Somalia and Somaliland is simply its northern region. To Somalilanders Hargeisa is the capital of their country. A country of which they are very proud.

I found one of the most offensive things you could say in Somaliland was to make the mistake of calling it Somalia. When I accidentally referred to the currency as Somali shillings in the market, I was quickly rebuked and corrected that it was Somali-LAND shillings. Although Somalis share the same religion, ethnicity and even language, Somaliland is now for all intents and purposes a separate country to its neighbour Somalia.

In the Somali people’s pre-colonial history, settlement and living was primarily a nomadic and pastoral one determined by the seasons and where one’s clan resided. The concept of borders was introduced by competing colonialists. Djibouti was formed by the French, Somaliland by the British and Somalia by the Italians. Two other regions were enveloped by Kenyan and Ethiopian borders. The Somaliland Republic reclaimed the old British name given to it and declared independence in 1991. While the debates on Somalia irredentism continue, so does life for ordinary Somalis wherever they reside.

What the people of Somaliland have achieved, dubbed as Africa’s best kept secret, in a relatively short space of time is the envy of others. The country is a fully functioning relatively peaceful and bustling one. The markets open early in the morning with items from all over the world for sale. There are buses and taxis. Operating airports and a visible police force. There are schools and busy cafes. Children play football in the streets but they also beg on the same streets. The global economic crisis has had its ramifications in Somaliland.  There is desperation as the cost of living has gone up and the current government is accused of corruption. The country is a growing haven for other ethnic Somalis escaping the violence in Somalia. Across Somaliland there are camps for IDPs (internally displaced people) who depend on aid.

The next posts will focus on the plight of some of those people as well as on the impending elections in Somaliland.

Photograph of of young people playing football in Hargeisa by me