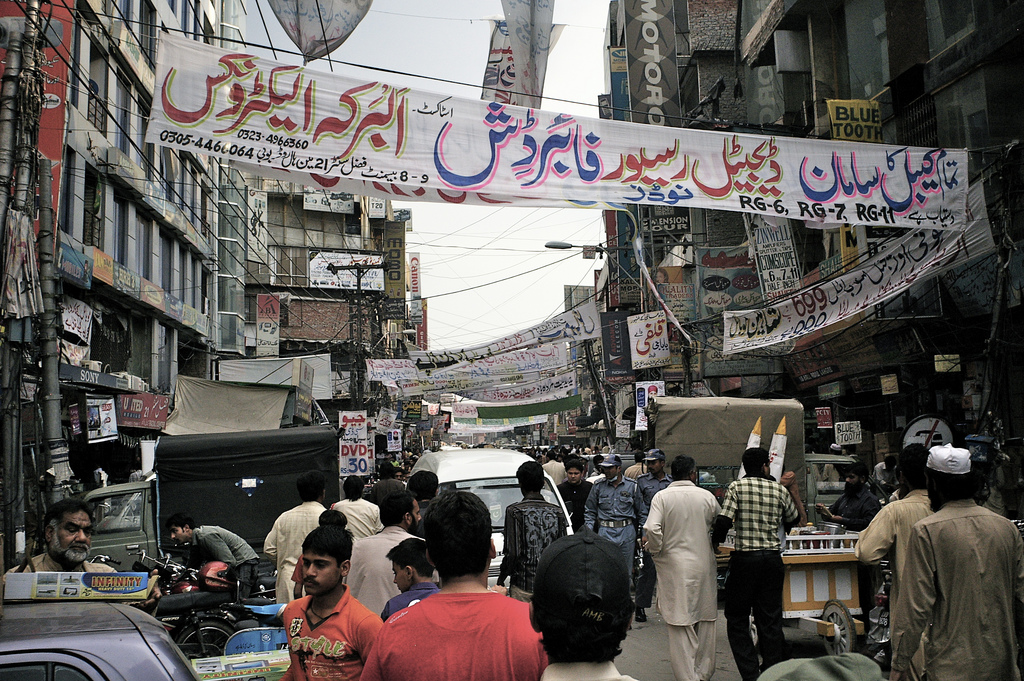 The news rang on the cell phone of a beat reporter – Security agencies had notified police headquarters that more than one hundred buildings in Lahore were under security threat. A friend, who also works as the bureau chief for another news channel, and I were both sipping our evening chai at a cozy lounge in a busy area of Lahore. We both rushed back to our newsrooms and spent the late evening trying to find out what was going on. This is normal life in Lahore these days.

For the last 8 months, the peaceful, cultural city of Lahore has been under the deadly threat of terrorism. We say “ignorance is a bliss” but sometimes the more one knows, the more problematic and confusing it becomes. A similar situation has started to occur with journalists in Lahore.

Every day we are bombarded with stories, and then various conspiracy theories behind them, which are of course far more horrifying than the information regularly available to the man or woman on the street. But there is a common thread – we are all confused and often feel completely fooled by various hands (Editor’s note: we discussed the turmoil in Pakistan at the Frontline Club last week)

Who is fighting against whom? Who bought whom for their own interest? Who are the Taliban? Who are the Mujahidin or the militants? What foreign powers are acting here, if any? American, Arabs, Afghans or even Pakistan’s conventional enemy India?

There are a list of common interests of so many nations, groups and sects intertwining and eating each other like termites, but more than that they are bringing great loss to the average Pakistani. The country is beginning to lose a sense of grip. Ordinary Pakistanis feel deceived and manipulated by everybody including democratic governments.

We have had some of the deadliest terrorist attacks in Lahore, including the last attack on the ISI headquarters in Lahore, where around 100 kg of explosives were used. How did this amount of explosives enter the city, how did 8 gunmen make it through the busiest area of the city one afternoon? This once more confirmed the idea that, this cant happen, without the involvement of an underground secret network.

Terrorist attacks like this need not only abundant resources, but coordination, planning and detailed recconaisance of locations. They must have practiced the whole plan at least a dozen times to eliminate risk of failure. Much like the co-ordinated planning we saw during the police academy attack and the attack on the Sri Lankan Cricket team. What are the common interest of all these groups? Its definitely not religion, it’s a war between ignorance and naïvete, conversation between deaf and a mute, where it will end nobody knows.

Photograph of Busy Street in Lahore by Mr.Matt