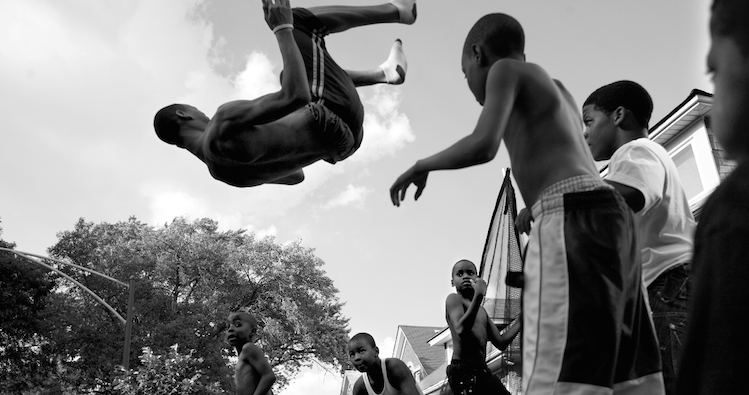 The Frontline Club is delighted to partner with the London School of Economics in programming an evening of short films during the 2017 Literary Festival on the theme Revolutions. This is an external screening taking place at the Sheikh Zayed Theatre (New Academic Building, 54 Lincoln’s Inn Fields, London WC2A 3LJ). The event is free and open to all.

All events in the Festival are free to attend, but booking is required. E-tickets will be available to book after 10am on Tuesday 31 January via the LSE online store: http://eshop.lse.ac.uk/. For any queries see LSE Events at [email protected] 0207 955 6043 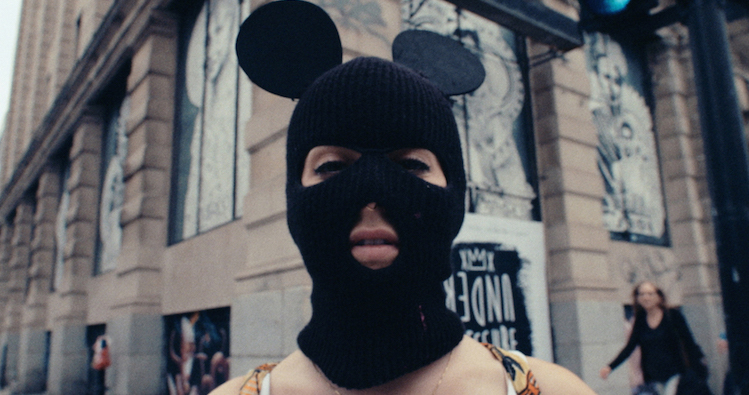 From subliminal to subversive: At the height of a successful career at one of the world’s top advertising agencies, renowned Montreal-based “Miss Me” quit her job and took to the streets to become an underground street artist. Her goal? Self-liberation, authenticity, and to be a loud, counter-voice to the objectification of women in mainstream advertising.

Carlos Javier Ortiz has been documenting the consequences of gun violence in Chicago and Philadelphia for over 8 years. His work is especially focused on the impact such violence has on shaping the lives of youth in these communities. We All We Got captures the poetic language of the streets: the ghetto birds flying over the city; music popping out of cars; people talking on the street corners as preachers holler for the violence to stop after another young person was senselessly gunned down on the streets of Chicago. 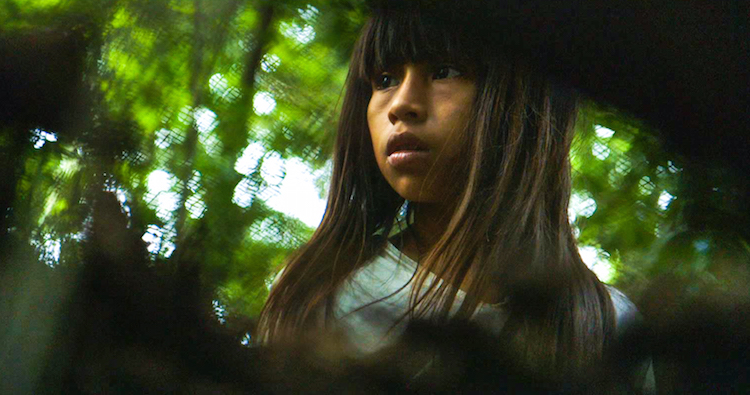 Set within the rainforests of southern Mexico, La Laguna tells the story of a Mayan boy’s remarkable journey from childhood to adolescence. While Yu’uk and his younger brother José enjoy a childhood of uncommon freedom in the jungle, Yu’uk’s family’s problems begin to mount and leaving his village – and his beloved little brother – may be his family’s only hope. 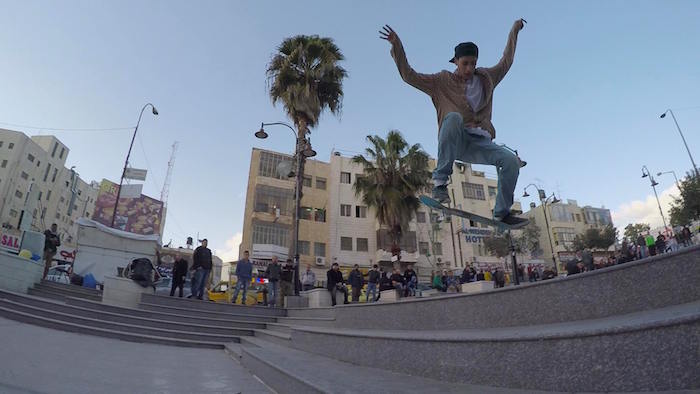 A small group of Palestinian teenagers gain the attention of the sporting world when they create a skateboarding scene in the heart of the West Bank – a place where you can’t even buy a skateboard – whilst facing the challenges of living under military occupation. 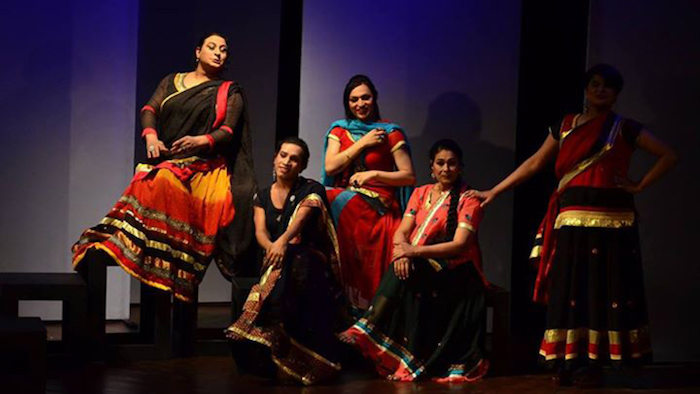 Poshida takes the queer love story at the heart of Sufi Islam as its pivot, telling the hidden story of a range of queer people living in Pakistan, with particular insight into the political realities of transgender men and women. It is beautifully shot, poetic and sympathetic to the lives and struggles of the people it portrays.