This screening will be followed by a Q&A with director Hans Pool.

Ahead of the 2014 Olympic Games, the city of Sochi underwent drastic transformations. This nostalgic Soviet holiday resort, filled with gorgeous sanatoriums, had to become a modern Russian city. With no time to lose, everything and everyone had to give way in order to turn President Putin’s status project into a success. 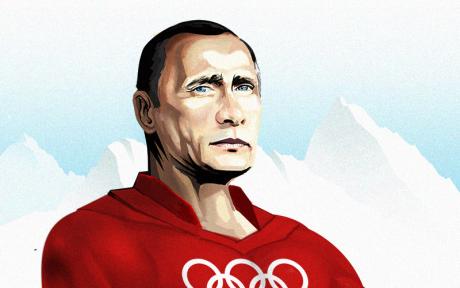 Financial, economic, political and ecological limits are breached to make it happen. The 2014 Winter Games are on their way to becoming the most expensive Olympics ever. In Putin’s Olympic Dream director Hans Pool chronicles this transformation of ‘the Cannes of the Soviet Union’.

Pool shows crucial moments in the lives of all parties involved; the entrepreneurs, oligarchs, immigrants, athletes and activists. Everyone has a role to play in Putin’s business card of the new Russia.