The official shortlist has been announced for the Academy Award’s Documentary Feature category.

It wasn’t a surprise to see Burma VJ on there which we screened at The Frontline Club a few months ago and I’m very glad to see another two films that will be shown at the club soon, The Most Dangerous Man in America –  which we will be showing on the 29th November (booking link is here) and Sergio which we will be screening in the new year. This means our last two Sunday screenings of the year are both on the Oscar shortlists. 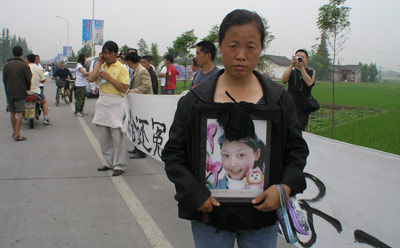 This Sunday we are showing the incredible China’s Unnatural Disaster which is nominated in the Documentary Shorts category and the filmmakers are flying in for the Q&A. Booking link here.

Surprise omissions from the list are The September Issue, Capitalism: A Love Story, Sundance Grand Jury Prize winner We Live in Public, Tyson, The Way We Get By and Anvil.

You can see the official press release here