This screening will be followed by a Q&A with director Masha Novikova. Photographer Oleg Klimov will answer questions via Skype. 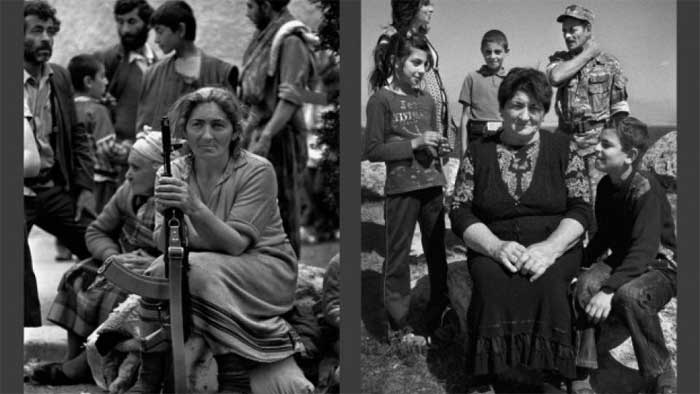 For 12 years, Oleg Klimov documented the disintegration of the Soviet Union. Throughout the 1990s he witnessed almost all the conflicts and ethnic tensions of the region. His photographs appeared on the front pages of many Western newspapers, silent witnesses of conflict in the former Soviet Union.

Personally affected by his experiences as a war photographer and longing for inner peace, Klimov returns to some of the areas he photographed during wartime: Nagorno-Karabakh, Abkhazia and Chechnya. Director Masha Novikova follows Klimov on this journey, combining his memories with the stories of the people he photographed at the time.