Join us for a discussion exploring the potential for documentary storytelling to catalyse social change.

A panel of filmmakers and industry professionals will come together to discuss how they’ve carried their messages beyond the screen to incite engagement from viewers and response to social issues and injustices. Subjects to be discussed include storytelling methods for inspiring action, building campaigns through multimedia platforms, and engaging with the journalistic community. 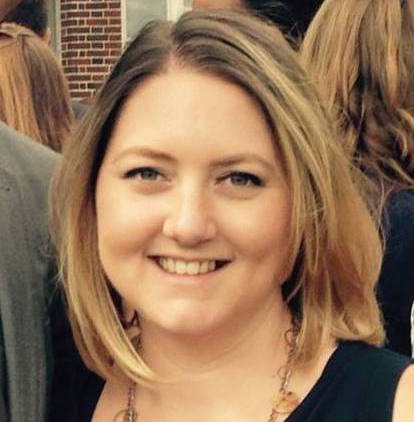 Sarah Mosses, CEO of Together Films, a new agency working with social issue film content to reach new audiences. She helps filmmakers craft Impact Distribution Campaigns to increase both their social impact, audience reach and revenue potential. As an award winning producer Sarah’s debut feature documentary They Will Have To Kill Us First had its World Premiere at SXSW 2015. Sarah is a mentor for Documentary Campus, Eso Doc, Sheffield DocFest, working with filmmakers to identify strategies and partners for their films.

Riddhi Jha is a UK Producer/Writer, educated at Royal Holloway, University of London. She started her career working in post-production and later began developing programmes for major UK television channels. Her debut in production was on a Channel 4 documentary ‘Why Don’t You Speak English?’ which followed the lives of those who had settled in the UK for the first time. Riddhi has since worked on the popular BBC television series ‘The Great British Bake Off’, has cast contributors and worked as Researcher for several productions for the BBC and Discovery and has scripted several commercials. “Riddhi came on board as an Associate Producer on India’s Daughter with the sort of commitment, energy and passion that a producer dreams of having at his/her side”, Leslee Udwin has said of her. Riddhi has a feature film in development as writer/producer – the story of a child bride.

Callum Macrae is a filmmaker, writer and journalist. An Emmy, BAFTA and Grierson nominee, his output has ranged from current affairs investigations to observational documentaries to polemics and he has filmed around the world, including Iraq, Sri Lanka, Japan, Haiti, Cote D’Ivoire, Uganda, Mali, and Sudan on subjects ranging from international and civil conflict to sex-workers rights.  He headed the Channel 4 team nominated in 2013 for a Nobel Peace Prize for their work on Sri Lanka which culminated in his feature documentary, No Fire Zone.  The product of a three year investigation, No Fire Zone is credited with playing a key role in convincing the UN Human Rights Council in March 2014 to launch a major international war crimes investigation into the events in the closing stages of the Sri Lankan Civil War. 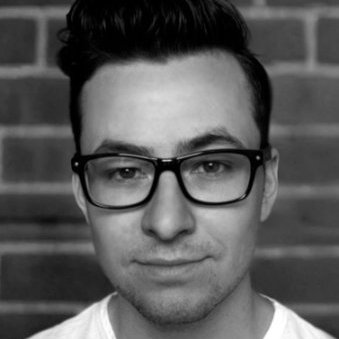 Patrick Hurley is Distribution Manager at Dogwoof, a leading film distributor and world sales agent specialising in high-profile feature-length documentaries. Primarily responsible for theatrical-release campaigns and audience-building, Patrick has worked on over 60 cinema releases for documentaries in the UK over the past four years. For this discussion, Patrick will share insights from Dogwoof’s campaign for Gabriela Cowperthwaite’s Blackfish for which Dogwoof handled UK distribution, international sales plus website and social media.  Released in 2013, Blackfish has become a worldwide phenomenon, achieving an immense global audience and instigating a major impact on Sea World’s admissions and reputation for keeping orcas in captivity. Patrick will discuss how Dogwoof positioned and marketed the film to a broad audience while simultaneously leveraging support from key activist partners.