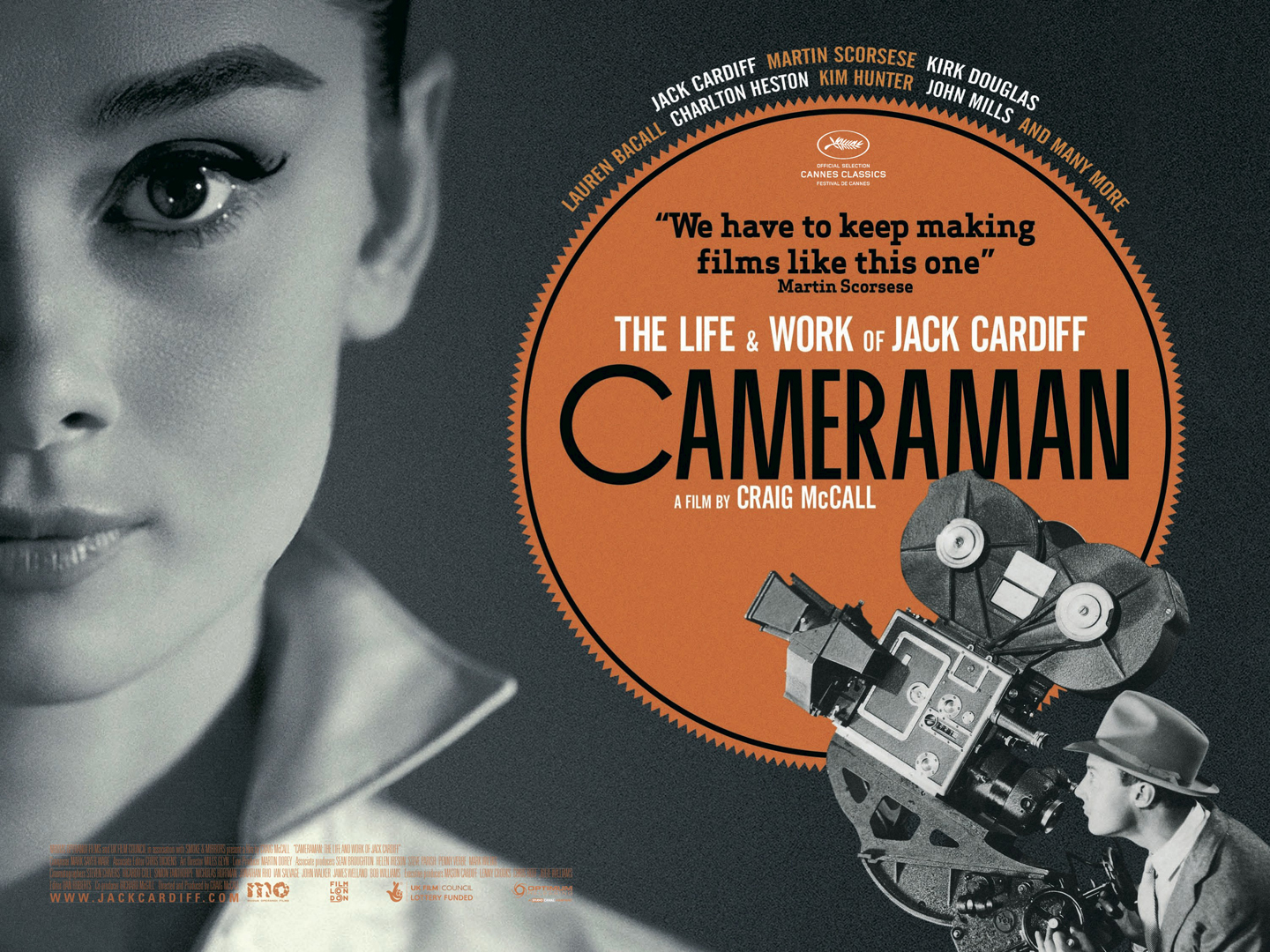 Accompanying the screening of Cameraman, the film chronicling the life and work of Academy Award winning British cinematographer Jack Cardiff, is an exclusive display of Cardiff’s various memorabilia spanning his phenomenally diverse and successful career.

Included in the exhibition are priceless sketches, letters, and personal affects from Cardiff’s illustrious period forefronting the medium of Technicolour. Working on classics such as The Red Shoes, The African Queen, and Black Narcissus, Cardiff amassed an incredible library of items from the stars and directors of his films. A few examples of the memorabilia on display are below: 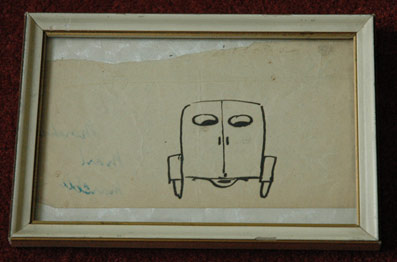 above – sketch by Alfred Hitchcock 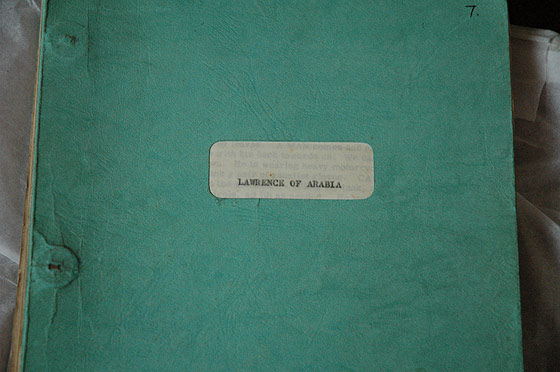 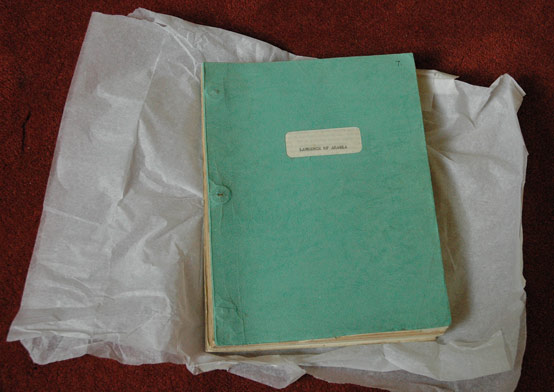 above – original Lawrence of Arabia script 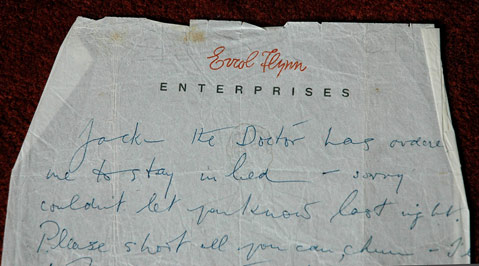 above – letter to Jack Cardiff from Errol Flynn

Highlights from the collection include sketches and storyboards from Alfred Hitchcock, and letters from Kirk Douglas, Lawrence Olivier, Marilyn Monroe, Arthur Miller, Audrey Hepburn, and Erol Flynn. Arguably the greatest piece in the collection, however, is a small piece of linoleum onto which Marlene Dietrich’s bottom fell after a slip on set, signed by the actress herself.

above – linoleum once graced by Marlene Dietrich’s bottom

The collection will be on display in the club from today in the members’ bar as a companion piece to Cameraman, which screens on September 29th at 7pm, followed by a Q&A with the film’s director Craig McCall.

Link to book tickets is here