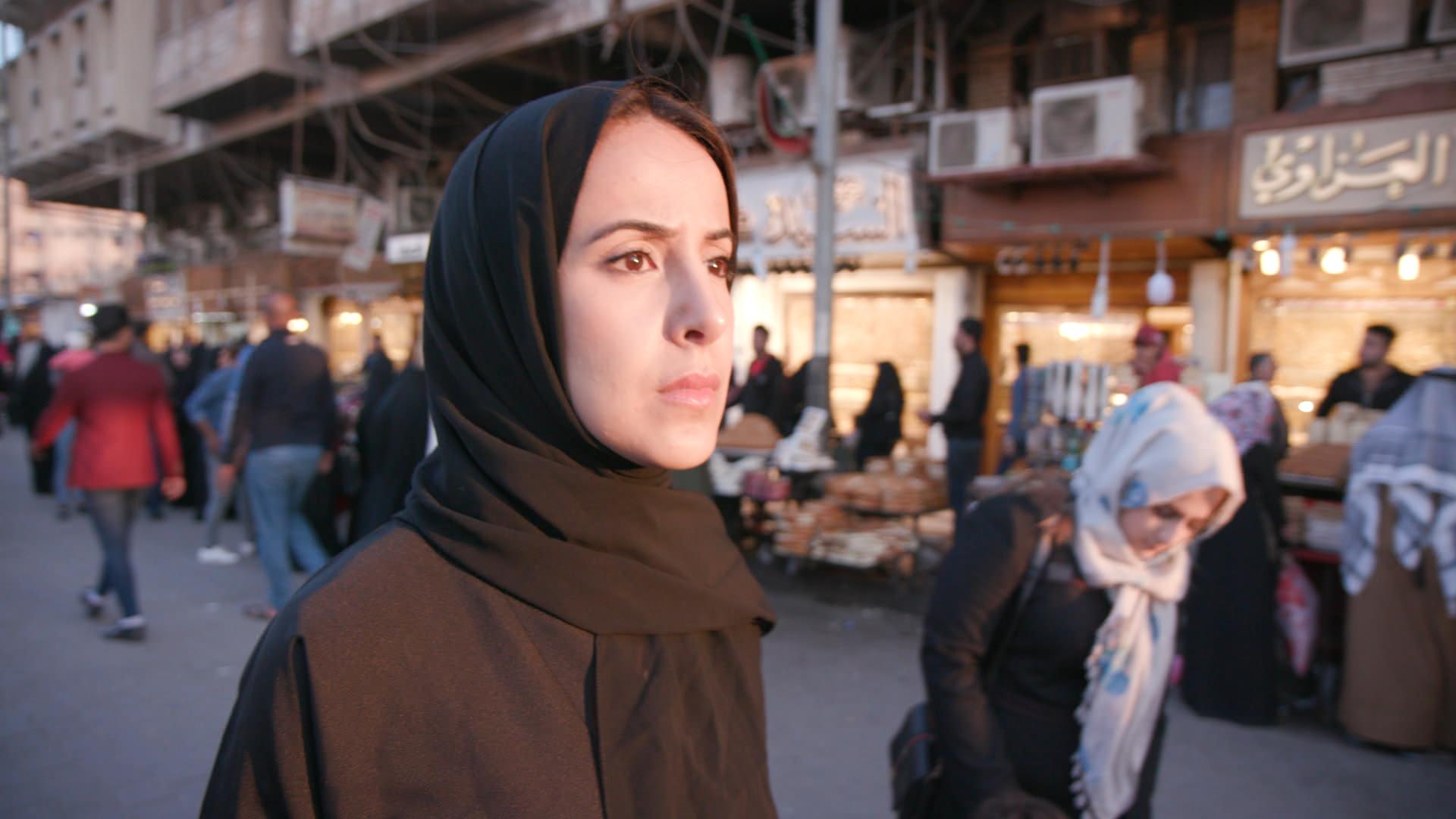 Join us for a special preview screening of new BBC investigation Undercover with the clerics: Iraq’s Secret Sex Trade ahead of its broadcast.

This BBC News Arabic investigation filmed undercover in Baghdad and Karbala – some of Iraq’s holiest shrines – exposes a secret world of sexual exploitation of children and young women by a religious elite. Muslim clerics are grooming vulnerable girls and pimping them out, using a controversial religious practice, illegal under Iraq law, called ‘pleasure marriage’.  This allows a man to pay for a temporary wife, but is being used by some clerics to exploit women and children for money. A young mother widowed by an ISIS bomb alleges she became the victim of a prostitution ring run by a senior cleric.  Some clerics are captured on camera offering girls for sale in pleasure marriages and giving religious advice on sexual acts with children that are supposedly permitted during pleasure marriages.

The 60 minute film screening will be followed by a discussion/Q&A with reporter Nawal Al-Maghafi and the film’s production team.

Reporter, Producer Nawal Al-Maghafi is an Award-Winning BBC Special Correspondent who specialises on the Middle East.

Producer Mais Albayaa is an investigative journalist with more than 16 years of experience. She started working in Iraq after the invasion in 2003 and has covered Iraq, Syria and other countries in the Middle East for the Guardian, C4 and the BBC.