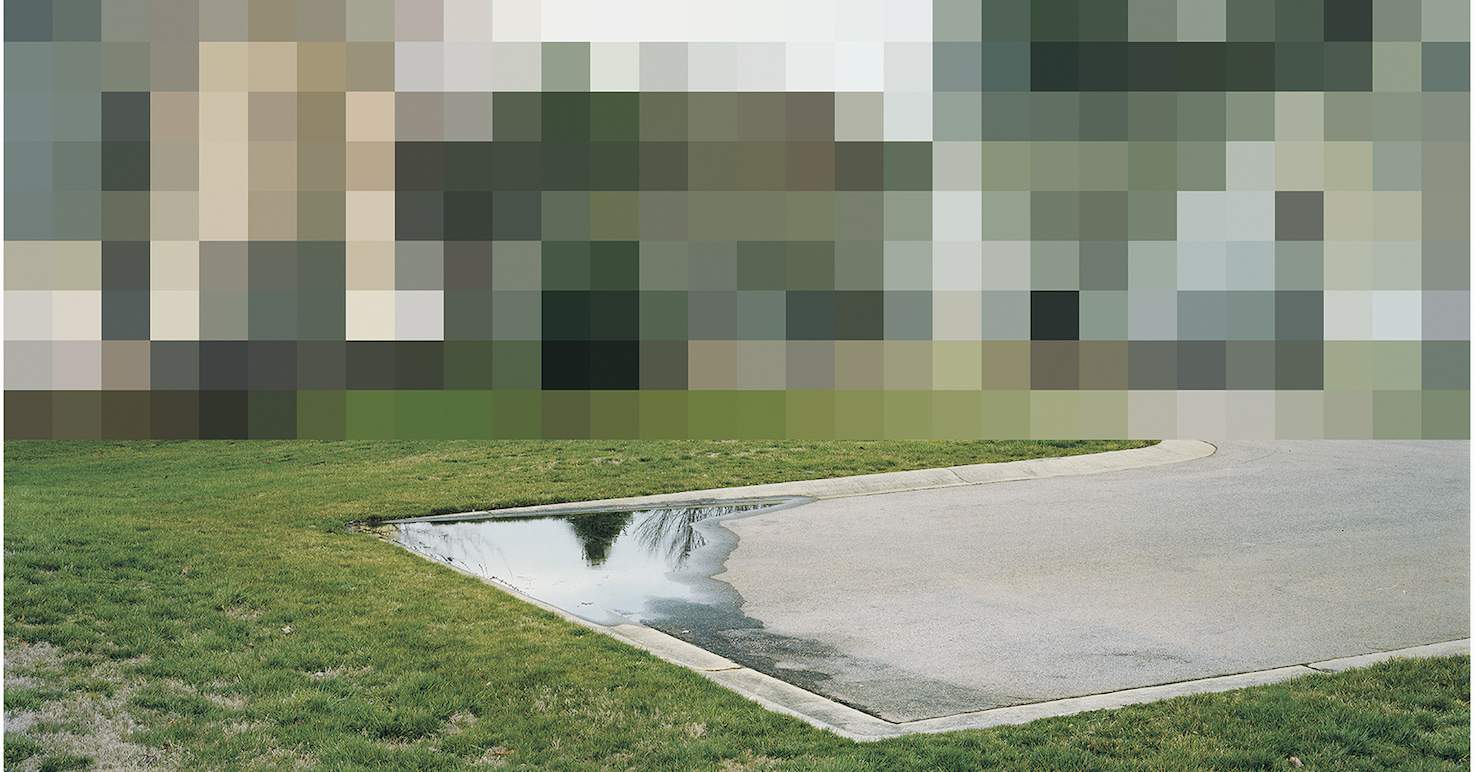 We are delighted to partner with the University of the Arts London (UAL) photography research centre PARC, based at London College of Communication, for a new series of events examining how today’s photographers are finding new strategies to bring to light important information in the public interest – information that governments would rather remained secret. Working with lawyers, human rights specialists – and becoming rigorous investigators in their own rights – these new war photographers reveal the invisible battlefields that have been multiplying the world over since 9/11.

For this first event of the series we welcome photographer Edmund Clark and counterterrorism investigator Crofton Black, in conversation with Max Houghton, who have assembled photographs and documents that confront the nature of contemporary warfare and the invisible mechanisms of state control.

Since George W. Bush’s 2001 declaration of the “war on terror” until 2008, more than one hundred people disappeared into a network of secret prisons organised by the U.S. Central Intelligence Agency. These so-called “high value detainees” were transferred across the globe on contracted business jets, without legal process – otherwise known as extraordinary renditions. Their movements were never made public. Some were sent to Guantanamo Bay or released; others remain unaccounted for.

In a new volume of work, Negative Publicity: Artefacts of Extraordinary Rendition, Clark and Black have recreated the network that links CIA ‘black sites’ – travelling worldwide to photograph former detention sites, prisoners’ homes and government locations; and assembling a paper trail that exposes the weak points of this unlawful system hidden in plain sight.

This event will be moderated by Max Houghton, senior lecturer in photography at London College of Communication, University of the Arts London. She previously ran the documentary photography MA at the University of Westminster, and edited the photography biannual 8 magazine for six years. She writes regularly on the arts for publications including FOAM, Photoworks, 1000 Words and The Daily Telegraph.

Crofton Black has spent over six years carrying out in-depth international investigations into counterterrorism tactics on behalf of the human rights group Reprieve, the Bureau of Investigative Journalism, and other organisations. He has a doctorate of philosophy from the University of London on the topic of early modern hermeneutics and was formerly an Alexander von Humboldt Fellow at the Freie Universität Berlin.

Edmund Clark is an award-winning photographer whose work links history, politics and representation. His series Guantanamo: If the Light Goes Out (2010), Letters to Omar (2010) and Control Order House (2012) engage with state censorship to explore hidden experiences and spaces of control and incarceration in the global “war on terror.” More recently, with The Mountains of Majeed (2014) he reflects on the end of Operation Enduring Freedom in Afghanistan. He has received worldwide recognition for his work, including the Royal Photographic Society Hood Medal for outstanding photography for public service and the British Journal of Photography International Photography Award. He teaches at the University of the Arts, London. His work is the subject of a major solo exhibition, ‘Edmund Clark: War of Terror’, at the Imperial War Museum from 28 July 2016 to 28 August 2017.