In the Picture with Diana Markosian: 1915 – My Armenia 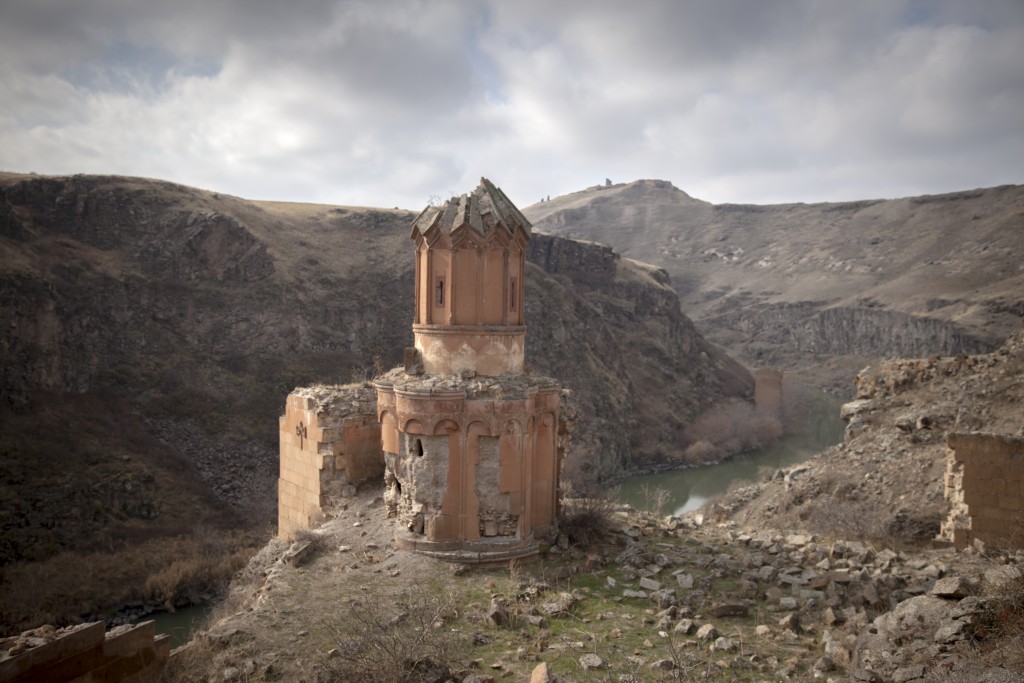 He pauses, looks at the image, and begins to sing: “My home… My Armenia.”

It’s the first time Movses is seeing his home in 98 years.

A century ago, on the eve of World War I, there were two million Armenians living in the Ottoman Empire. By the early 1920s, when the massacres and deportations finally ended, one and a half million of them were dead, with many more forcibly removed from the country.

The picture Movses is looking at is taken by Armenian-American photographer Diana Markosian. She travelled to Armenia to meet Movses and other survivors, to ask them about their last memories of their early home. She then retraced their steps in Turkey to retrieve a piece of their lost homeland.

She will be joining us in conversation with Fiona Rogers, global business development manager at Magnum Photos International & founder of Firecracker, to show her work and share the stories of the survivors she met who, 100 years on, still remember their home.

Diana Markosian is an Armenian-American photographer whose work explores the relationship between memory and place. She received her master’s degree from Columbia University’s Graduate School of Journalism at 20. Her work has since taken her to some of the most remote corners of the world, where she has worked on both personal and editorial work. Her images can be found in publications including The New York Times, The New Yorker and Time Magazine. Her work is represented by Reportage by Getty Images.