Greenland holds its breath: the duality of change

“The general trend [in Greenland] has been that villages are dying out and really, really they are. We came across abandoned villages and it’s extraordinary to see … one particular politician came up with this idea that if a village falls below 50 they should sort of starve it out; they should stop their subsidies and supply ship and their housing benefit or whatever and eventually that village would close.” 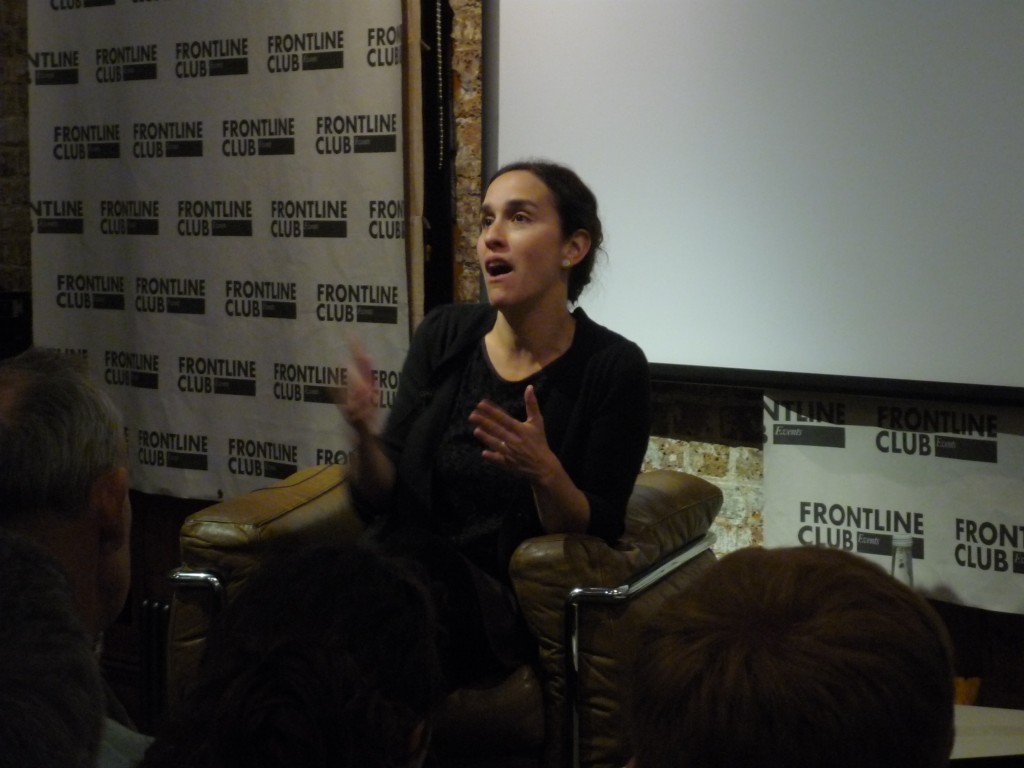 The film follows the story of how the community campaigned to become cooperative owners of the recently closed fish factory – a situation that was causing numbers to dwindle worryingly. Gavron described how she and her family became more involved with the community and its concerns throughout the several months they spent filming:

“We took our children so that was a challenge. . . . There is a sort of madness about taking the children but it also opened doors in a way and it became this family experience.”

She also saw first-hand many of the changes affecting the community through the influx of modernity, both good and bad. For example, recently there has been an increase in tourism to the region:

“I kind of oscillate between thinking it’s a really, really positive thing and thinking it is a really negative thing. From the villagers’ perspective . . . they see it as a way of helping them survive.”

Not surprisingly, the introduction of the internet has also had a big effect on communities like Niaqornat, for positive and negative reasons. This has been especially true for young people who are seeing lives very different from their own on the web. At the screening Gavron shared a bit more about Lars, the village’s only teenager:

“He really understood where we came from like nobody else did and that was entirely through the internet. Obviously it is a threat to [the community] but they are also quite pragmatic about it. It’s given them possibilities and it’s also provided a problem. . . . [In] every aspect of the village I saw two sides of the coin; that there were benefits and disadvantages to all in the collision [with] this modern world.”

Small and isolated though Niaqornat is, Gavron has provided an uplifting and fascinating window into concerns that resonate with other small communities across the world:

“I think that [for] any small community or any community trying to keep itself going there are parallels.”

The documentary Village at the End of The World will be released by dogwoof on 10 May. For more information click here.