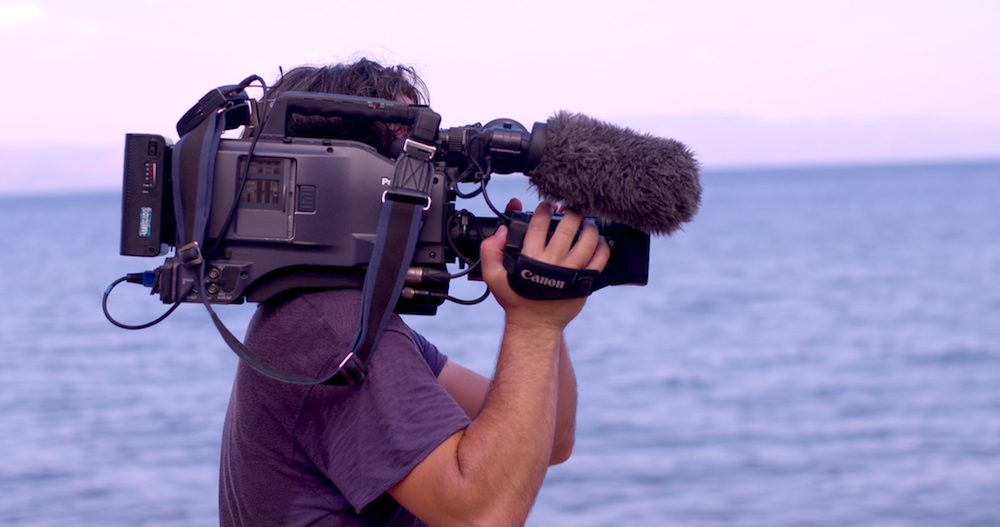 Ethics in the News 2: Another News Story

As part of our Ethics in the News series of events in partnership with the Ethical Journalism Network, the Frontline Club will be screening Another News Story followed by a Q&A with director / producer Orban Wallace, producer Verity Wislocki, forced migration researcher Ahmad al-Rashid. The discussion after the film will be moderated by Chair of the Ethical Journalism Network, Dorothy Byrne, who is the Head of News and Current Affairs at Channel 4.

Another News Story takes a fresh view of the European refugee crisis. The film opens in 2015 Greece as refugees arrive on the idyllic island of Lesbos and follows refugees into Hungary and Croatia and across Europe to a hoped-for sanctuary. Since 2015 the current refugee crisis has flooded every news and media outlet across the globe. Another News Story takes a unique approach to capturing this narrative. While still giving a groundfloor perspective of migrants fleeing Syria and Turkey and their struggle to find a country where they are welcome, director Orban Wallace simultaneously turns the camera on the journalists and the role they play in representing the crisis to the world. Wallace’s gripping debut feature raises important questions about what happens behind the camera, and how the life cycle of a news story starts and grows.

Another News Story has had 17 international film festival selections including Karlovy Vary, IDFA, Zurich and Glasgow among others. The UK theatrical release for the film is at the end of April.

The EJN has developed migration-reporting guidelines, which are available as an infographic and as a video have been used for training around Europe and have been presented to the United Nations in New York and other international forums.

The migration and media studies that the EJN has published or contributed to are:

How do media on both sides of the Mediterranean report on migration – A 17-country study commissioned by the International Centre for Migration Policy Development to produce a study analysing how media cover migration in Europe, Middle East and North Africa.
Fatal Journeys – Improving Data on Missing Migrants – Published by the IOM in 2017.
Refugees Images: Ethics in the Picture – From the EJN’s 2017 Ethics in the News report.
Moving Stories – An international review of how media cover migration published by the EJN in 2015.
To find out how to support the EJN visit: http://ethicaljournalismnetwork.org/support