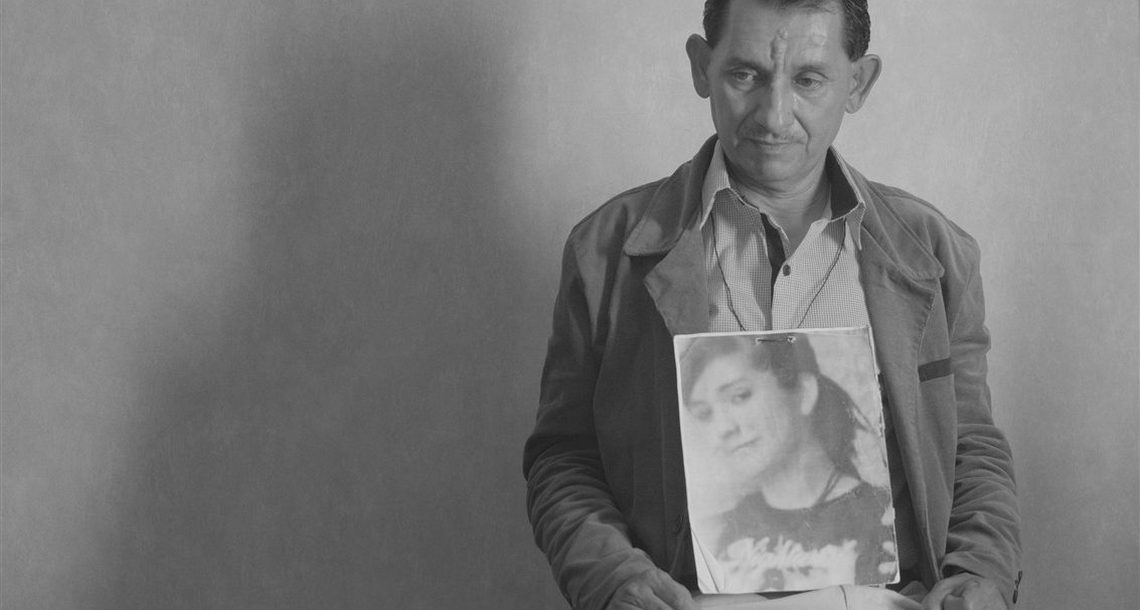 Shot in stark monochrome, Julien Elie‘s epic documentary Dark Suns chronicles stories of some of the many thousands of women, journalists, students, and activists who have disappeared in Mexico since the 1990s, and the insidious culture of cartel violence and state corruption behind them. Spanning the notorious femicides in Ciudad Juárez at the northern border to the murders of journalists in Veracruz in the south, Elie draws on the testimony of determined investigators, family members, journalists, priests, lawyers, and activists, tracing a path of organised and unpunished criminality that involves drug and human trafficking, extortion, kidnapping, and collusion with the governments on both sides of the border.

The film is divided into six chapters, with the first two focusing on the kidnappings and murders of countless women in the Mexican cities of Juarez and Ecatepec. From there, the film reveals that these abductions go further; journalists, union leaders, social justice activists and priests are among the many victims of cartel-related violence. The most damning parts of the documentary come when the federal and state governments’ involvement in these atrocities is revealed.

The screening (duration: 152′) will be followed by a short Q&A with the director, moderated by award-winning filmmaker James Jones.

Julien Elie made his film debut in 2002 with The Last Meal, his first documentary about the death penalty in Texas. Several years later, after many travels in Mexico, he decided to do a film about the surge of violence in this country. Dark Suns is his first film in fifteen years.