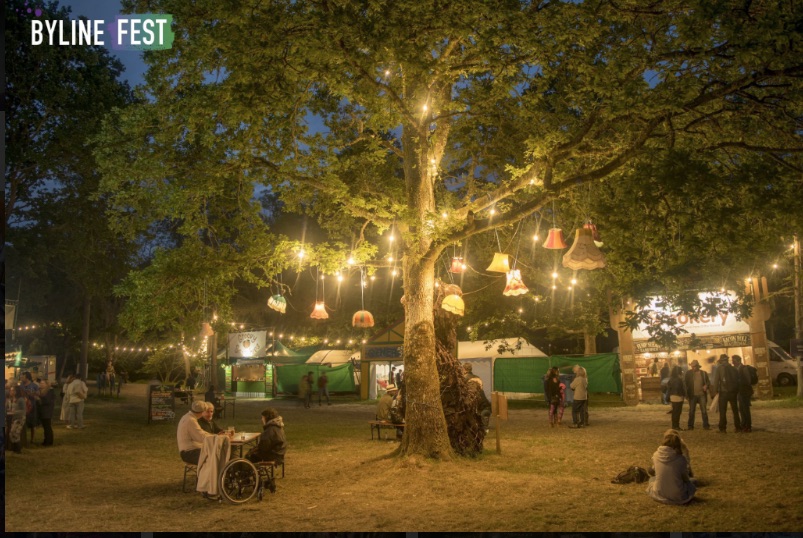 Join us at Byline – the world’s first festival for independent journalism and freedom of speech – to debate, discuss, dance, laugh, and change the world.

Throughout the festival Frontline will be running a curated series of talks and documentary screenings exploring two of this year’s festival themes: Defending Democracy and The Power of Journalism.

We’ll be hearing from journalist Nick Davies, politician and activist Birgitta Jonsdottir and Frontline’s Vaughan Smith as they debate the legacy and the future for Assange, as the likelihood of his extradition to the USA looms.

What began as a project about Turkish soap operas for award-winning photographer Guy Martin soon turned into a photographic exploration of the fault lines of truth, power and politics in Turkey. Chaired by journalist Jo Glanville. 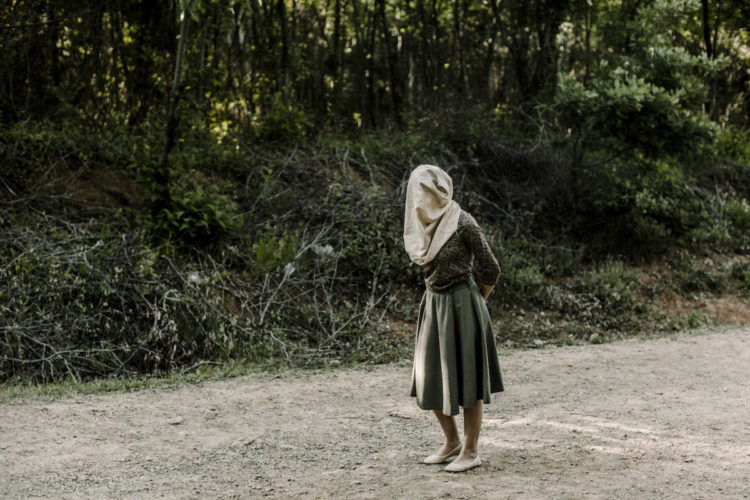 On 13 February 2012, war-correspondent Marie Colvin and photographer Paul Conroy entered war-ravaged Syria to cover the plight of civilians trapped in the besieged Homs, under attack by the Syrian army. Only one of them returned. This is their story.

Filmmaker Deeyah Khan meets U.S. neo-Nazis and white nationalists face to face and attends the now-infamous Unite the Right rally in Charlottesville as she seeks to understand the personal and political motivations behind the resurgence of far-right extremism in the U.S. Won 2018 Emmy for best international current affairs documentary.

Sean Murray‘s powerful film tells the story of how members of the RUC and UDR (a British Army Regiment) were involved in the murder of 120 innocent civilians in the targeted terrorising of the most vulnerable members of society during “the Troubles” conflict in Northern Ireland. 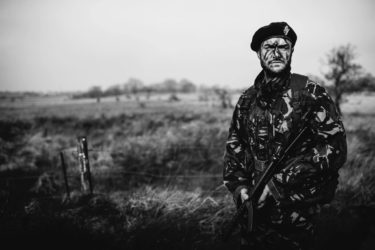 In the Kenyan bush, a small-time ivory dealer fights to stay on top while forces mobilize to destroy his trade. When he turns to his younger cousin, a conflicted wildlife ranger who hasn’t been paid in months, they both see a possible lifeline.

Investigative journalist and author Iain Overton will be in conversation about his latest book, which looks at the influence of the suicide bomber on modern society from pre-revolutionary Russia to the present day.

The Frontline Cub Tent can be your base between events: take refreshment from our bar, try our delicious Norfolk mezze of food, and enjoy some laid-back entertainment including music, poetry and games.

Travel is just over an hour from London by train so bring your friends, colleagues and family. The festival is family friendly with lots of activities for children of all ages.

Tickets: Day and weekend tickets are available with a specially-discounted weekend rate for Frontline Club friends and members.