Bradley Manning on trial: A case for or against his country?

Naomi Colvin, a writer, activist and founder of UK Friends of Bradley Manning, declared him a “touchstone for people involved in social justice movements.”

“2011 is one of those years that will go down in history, like 1989, or 1968, or 1848,” she said.  “Political action was on a worldwide scale. . . . That spark of enthusiasm started in the Middle East, and the [documents that Manning released] are at least a contributing factor to that.”

“The State Department cables [were] just a very brutal and candid assessment of corruption in the Ben Ali government . . . Tunisian intellectuals I’ve spoken with have said you really can’t tell the story of the uprising there without at least mentioning Bradley Manning and his leaks.” 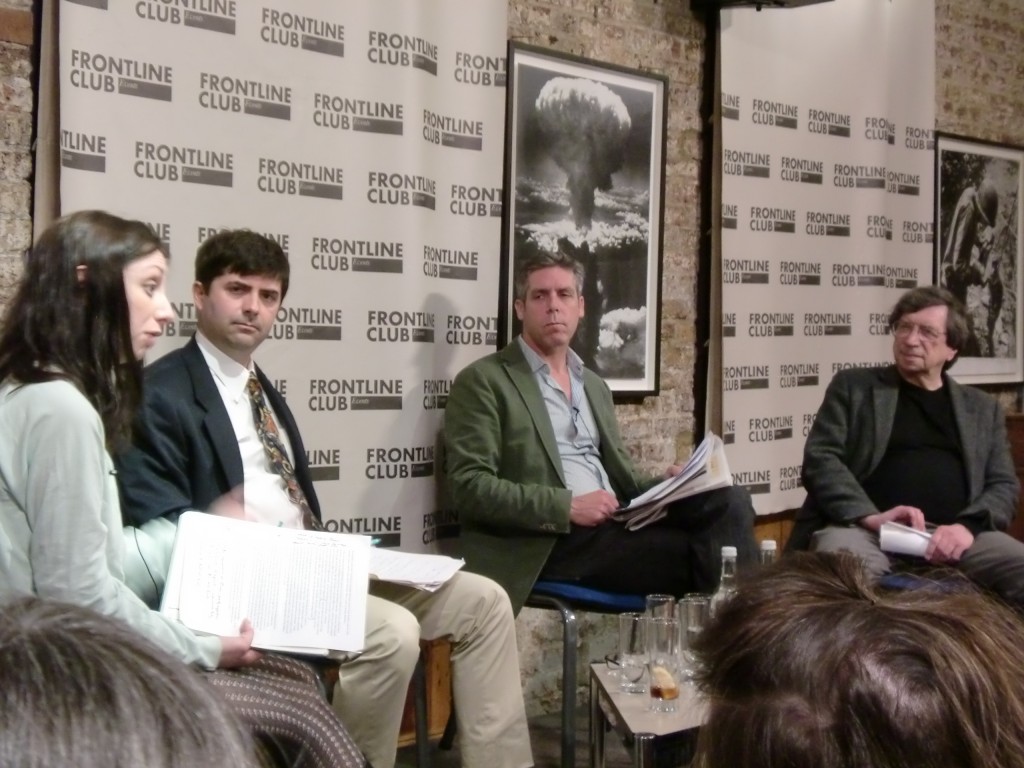 The panel rang of frustration with the American media’s failure to cover the Manning story in fairness or depth. Americans “know very little” about his case, Madar observed.

“The New York Times fails to send a journalist to cover the first public hearing with Manning,” lamented Richard Gizbert, Presenter for al Jazeera’s Listening Post, “which even the Times’ own ombudsman said was ridiculous.”

“I got adopted by the staff of a fish restaurant in Glasgow [recently],” Madar recounted. “The bartender and the waiter knew all about [Manning’s case], and it’s because The Guardian’s coverage [has been] much better than anything in the United States.”

David Leigh, the Guardian‘s investigations editor until 2013 and co-author of a book on Julian Assange and Wikileaks, reduced Manning’s trial to “a piece of theatre by the American military to expose, dramatise, penalise and terrorise whistleblowers.” 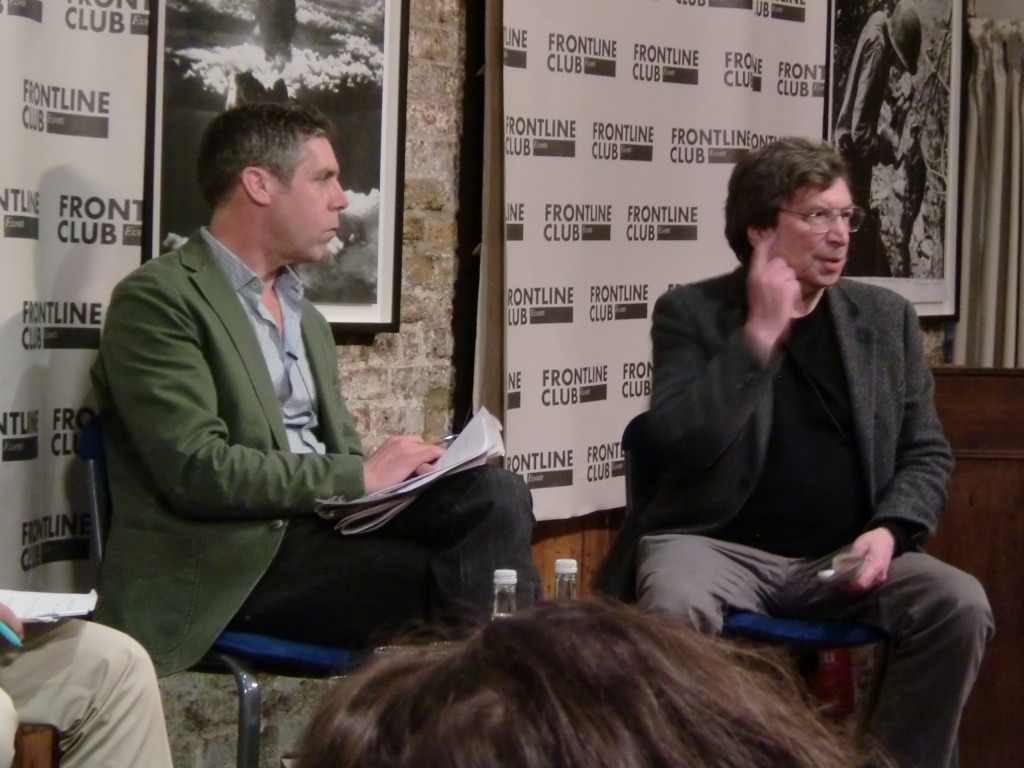 Even still, Madar harbored optimism for what Manning will ultimately represent:

“He delivered a 35-page statement of intent in court a couple of months ago…  it was very impressive… poised, very self-possessed, very thoughtful and reflective, as opposed to the way he’d been demonised as some naricissistic little punk… The more people hear from Bradley Manning in his own words and in his own voice – because someone smuggled a recorder into the courtroom, you can hear him with his own voice – the more they’re going to realise that Bradley Manning is the responsible, ethical citizen; that it’s his detractors in government and the media who are the narcissistic, little, punks.”

You can watch a recording of the event or listen to the audio podcast below: