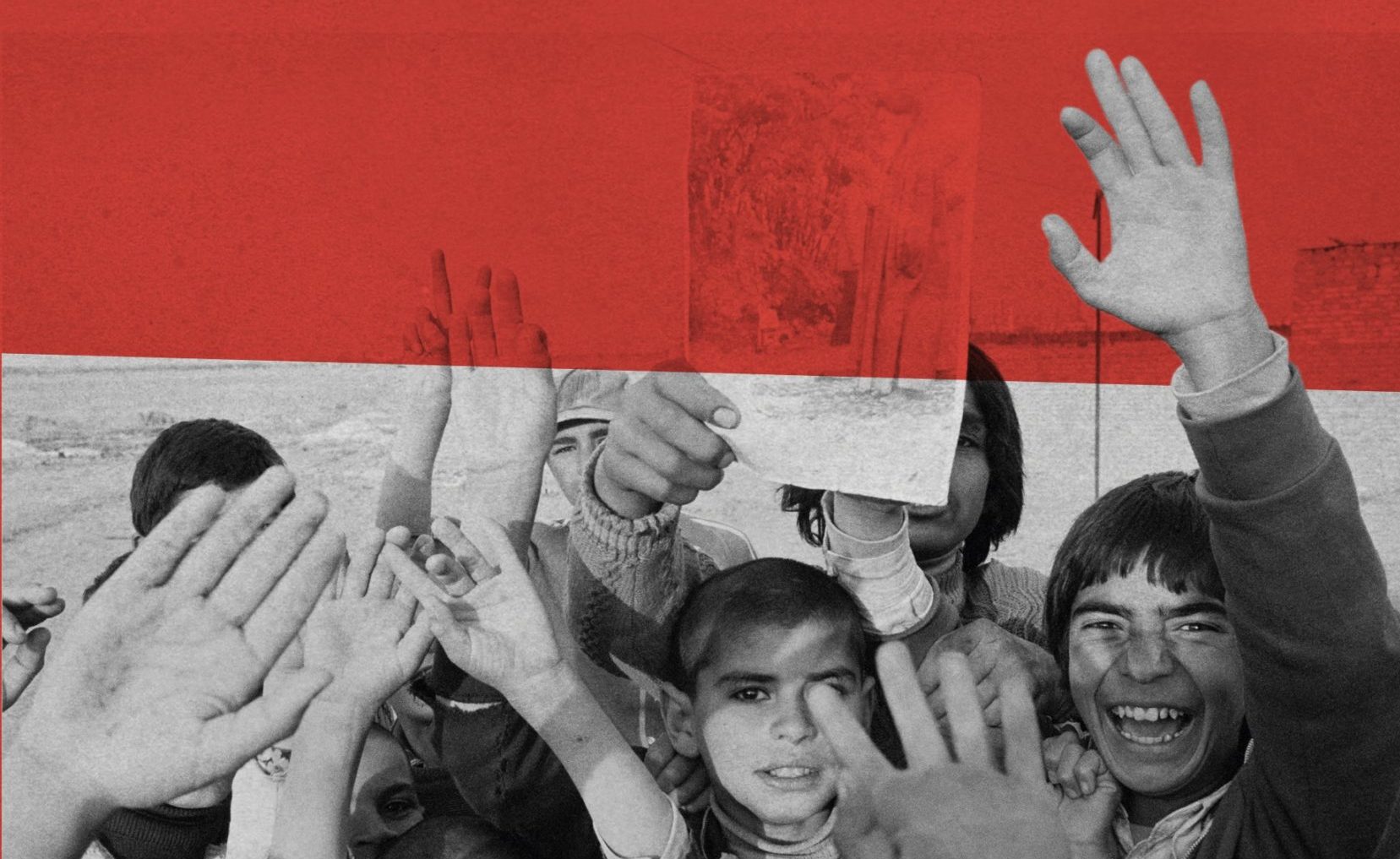 For decades, the question has haunted the Arab and Muslim world, heard across Iran and Syria, Saudi Arabia, Pakistan and Lebanon.  When did the extremism, intolerance and bloodletting of today displace the region’s cultural promise and diversity?

In Black Wave, award-winning journalist and author Kim Ghattas argues that the turning point in the modern history of the Middle East can be located in the toxic confluence of three major events in 1979: the Iranian revolution; the siege of the Holy Mosque in Mecca; and the Soviet invasion of Afghanistan. Before this year, Saudi Arabia and Iran had been working allies and twin pillars of US strategy in the region – but the radical legacy of these events made them mortal enemies, unleashing a process that transformed culture, society, religion and geopolitics across the region for decades to come.

This discussion looks at how the rivalry for religious and cultural supremacy has fed intolerance, suppressed cultural expression, encouraged sectarian violence, birthed groups like Hezbollah and ISIS and, ultimately, upended the lives of millions.

‘In this ambitious and highly readable book, Kim Ghattas tells the story of how Middle Eastern political and religious leaders betrayed their people … Revelatory and original’
Lindsey Hilsum, author of In Extremis: the Life of War Correspondent Marie Colvin

‘A brilliant book, written with verve and style. It is not just essential reading, but thoroughly riveting as well. I could not put it down.’
Peter Frankopan, author of The Silk Roads

Kim Ghattas is an Emmy-award winning journalist and writer who covered the Middle East for twenty years for the BBC and the Financial Times. She has also reported on the U.S State Department and American politics. She has been published in the Atlantic, the Washington Post and Foreign Policy, and is currently a non-resident scholar at the Carnegie Endowment for International Peace in Washington. Born and raised in Lebanon, she now lives between Beirut and Washington D.C.

Ian Black is a former Middle East editor, diplomatic editor and European editor of the Guardian and a visiting senior fellow at the Middle East Centre, LSE. His latest book is Enemies and Neighbours: Arabs and Jews in Palestine and Israel, 1917-2017. 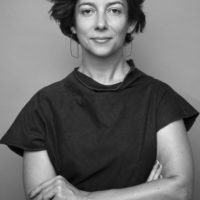