BBC Storyville Preview: Philby – The Spy Who Went Into the Cold + Q&A

The screening will be followed by a Q&A with director George Carey moderated by Nick Fraser. 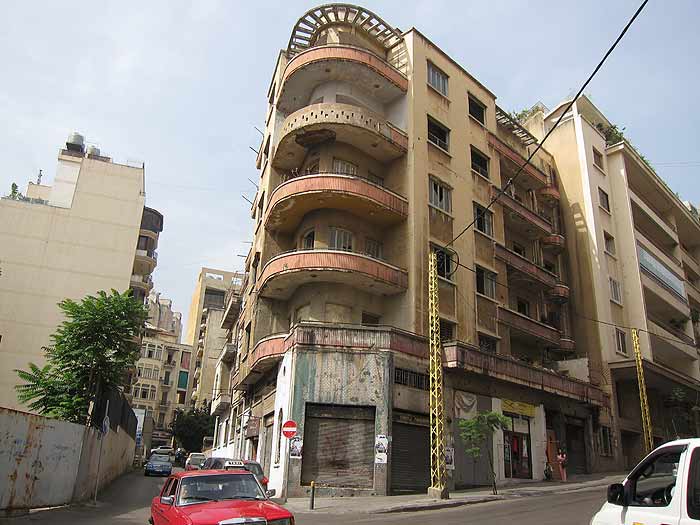 On a stormy night in January 1963, Kim Philby, a charming Englishman with a tendency to stutter, failed to meet his wife at a dinner party in Beirut and instead defected to the Soviet Union. It was the end of a unique career, which at one time had seen this long term double agent rise to become head of the anti-Soviet section of MI6. 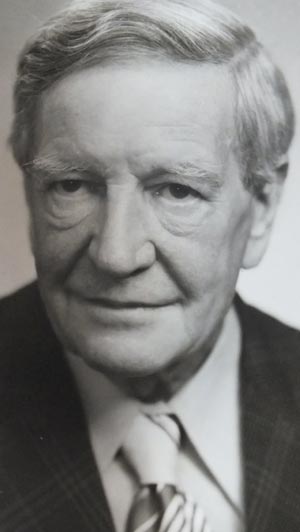 Veteran director George Carey captures the extraordinary story of what happened to Philby, from the moment he first came under suspicion in 1951, to his death in Russia just before the end of communism. Several people who knew him well – in London, Beirut and Moscow – talk frankly about his character, and the weaknesses in the British establishment that made his double life possible.

This screening is in partnership with BBC Storyville, the BBC’s international feature documentary strand.