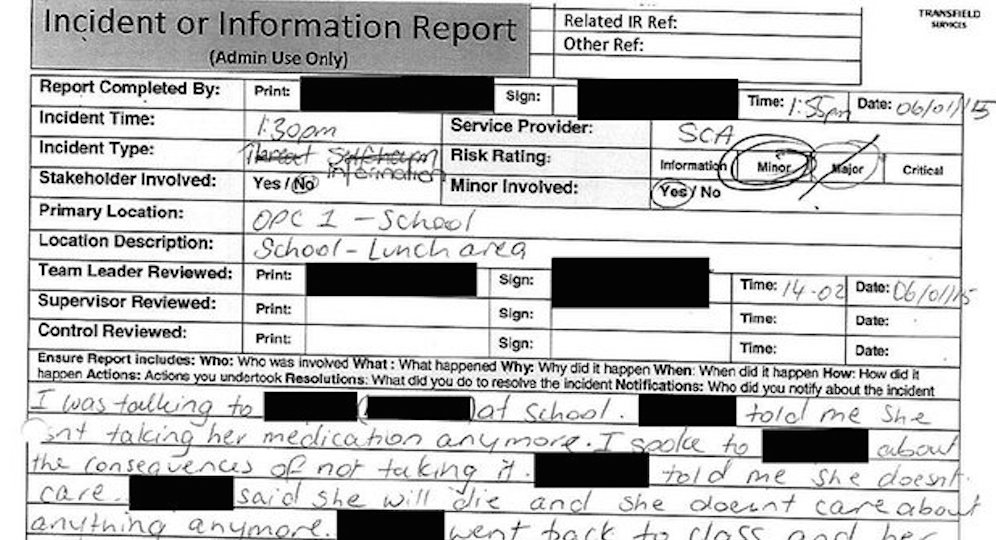 More than 2,000 leaked incident reports from Australia’s detention camp for asylum seekers on the remote Pacific island of Nauru were published in The Guardian in August. Sparking outrage and protest, the Nauru files revealed shocking details of assaults, sexual abuse, self-harm attempts, child abuse and poor living conditions endured by asylum seekers held in the facility – painting a picture of a dysfunctional asylum processing system.

After the files were published, the Australian government defended their asylum processing policies, suggesting that the accounts in the 8,000 page report were comprised of false accusations of abuse and unverified sources. Immigration minister Peter Dutton has been quoted as saying “Nauru is not part of Australia, so this is an issue for the Nauruan government.”

Will the publication of the Nauru files lead to changes in the country’s asylum policies? We will be joined by a panel of journalists, migration experts and human rights defenders to discuss their initial reactions to the Nauru files, the implications of the reports and how a group of journalists broke a story from within a detention centre that has remained historically off-limits to the media.

Emily Wilson has been with the Guardian since 2000, working across news and features. She was network editor of the UK edition of the Guardian’s website before moving to Sydney in April 2014. She is now editor of Guardian Australia.

Will Woodward is Guardian Australia’s deputy editor. He has been editor of G1 (the news section of the paper), deputy national editor, chief political correspondent and education editor, and was a Laurence Stern fellow at the Washington Post.

Anna Neistat is Senior Director for Research at Amnesty International. Over the last fifteen years she has worked in most of the world’s conflict zones and has recently returned from a visit to Nauru.

Ian Woolverton is Head of Media for Save the Children Australia. He works with the media to raise the profile of issues including humanitarian crises, the health of Aboriginal & Torres Strait Islanders, youth justice and asylum seekers and refugees. He has deployed to many humanitarian emergencies, including the 2004 Indian Ocean tsunami.

Eiri Ohtani is Project Director of the Detention Forum in the UK since 2009. She was also European Regional Coordinator of the International Detention Coalition between May 2015 and August 2016. She has over 15 years of experience working with asylum seekers and migrants, including directorship of a specialist legal advice agency.