“It’s the FBI!” exclaimed a member of the audience, when the video programme experienced a slight delay in connection.

Hamilton began by outlining the two main challenges she faced in documenting a story hidden for 40 years:

“One, that they had never been found. They never revealed themselves. They were talking to Betty Medsger, The Washington Post journalist, she was writing a book and that is how I gained access to the story.

“The other real substantive thing is was that because they had never come out, we weren’t sure how the government would react. It was one of the largest FBI investigations that the bureau had ever undertaken. That’s a very little know fact, obviously because it was such a public embarrassment. . . . This was really a we did it as opposed to a whodunit.”

Hamilton then quoted the FBI’s response to reporters covering the film:

“We’re a different institution today than we were in the 70s. We’re reformed. We’ve reformed ourselves partially as a result of the revelations that happened in the 70s.”

“They didn’t reference the burglary directly,” noted Hamilton, “but obviously that was a great relief that the Citizens’ Commission was not going to go to jail.

“President Obama has become known for prosecuting whistleblowers,” she continued, “and obviously the film was coming out in the wake of the Edward Snowden revelations so there was a lot of hoopla surrounding that.” 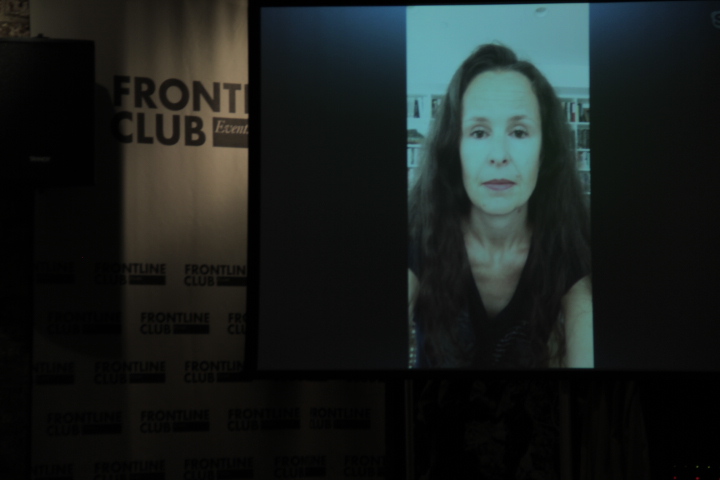 “I really did want to be able to tell the full personal story and the political aftermath of the story,” said Hamilton, on her decision to use recreations:

“I wanted it to be cinematic, and for people to really be able to put themselves in their shoes. And they’re very unconventional whistleblowers. They’re very non-traditional, they’re not insiders. They were outsiders, so they do have to do this quite extraordinary thing. It was really improbable that they would pull it off, number one, and that they would find what they were looking for, and that they would remain undetected all that time.”

A member of the audience commented that he had left the states as a student in 1967: “What I found in your film, that very few people who are not of my generation may not feel so much, is how innocent we all are. . . . The brutishness of it is still active today. I see Laura Poitras is in your production credits. She’s got an indictment against her . . . and I think the situation has got much worse.” 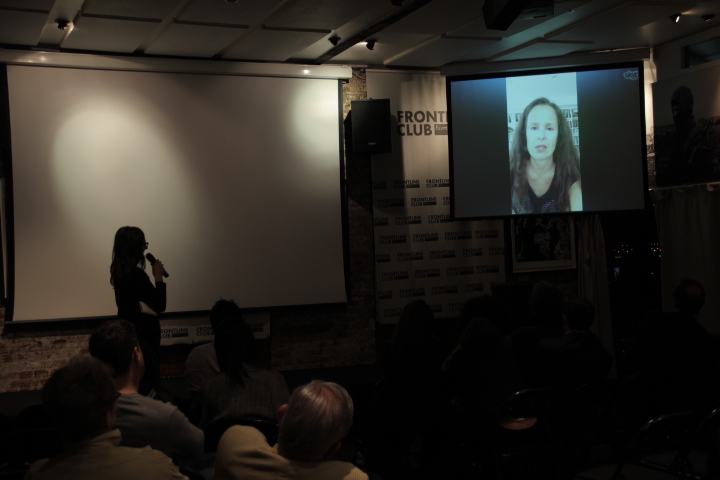