Yes, Germany’s Minister of Defence, Dr. Karl-Theodor zu Guttenberg, has been previously mentioned in Frontline blog dispatches. However the latest scandal to dog the defence minister is his doctorate, or more specifically, large slabs of his doctor of laws dissertation that he is accused of cutting and pasting. 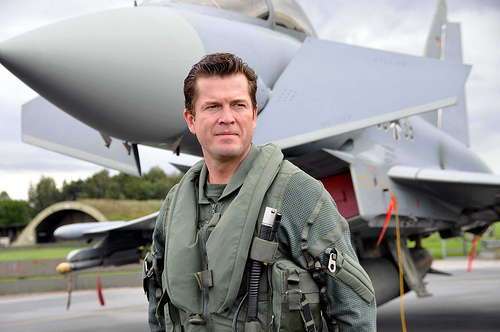 Minister zu Guttenberg has denied the claims but announced he will temporarily relinquish his doctor title. In a press statement he said he would actively help his former university, the University of Bayreuth, to investigate the plagiarism accusations.

The Minister it seems won’t be the only one helping to investigate. Spiegel Online reports that a new Wiki has been set up to examine the document.

The Internet never sleeps. And neither, it would seem, does one of the web’s newest pages. Since it went online on Thursday, the site (German only), a Wiki devoted to examining the Ph.D. dissertation of Defense Minister Karl-Theodor zu Guttenberg for yet more instances of extensive borrowing and inadequate citation, has been overrun with contributors. As of early Friday morning, fully 76 passages had been identified as revealing uncanny similarities with previously published works.

If you’re unfamiliar with zu Guttenberg, Newshour on the BBC World Service produced a good background segment about the man, the scandal and the implications for Germany’s Baron Minister. You can listen again by clicking on chapter 2 (16:03). 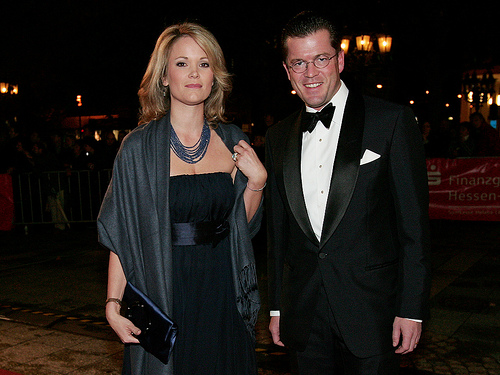 For a man often touted as a future Chancellor, this episode is likely to seriously tarnish Minister zu Guttenberg’s personal and political credibility. Not only because this is a country where having a doctorate is highly (even dare I say obsessively) valued, particularly to climb the ladder in any organisation, but the Minister and his talk show host wife are viewed as political royalty. And Germany, including its media, loves a little sparkle.