Workshop: How to survive as a freelance journalist 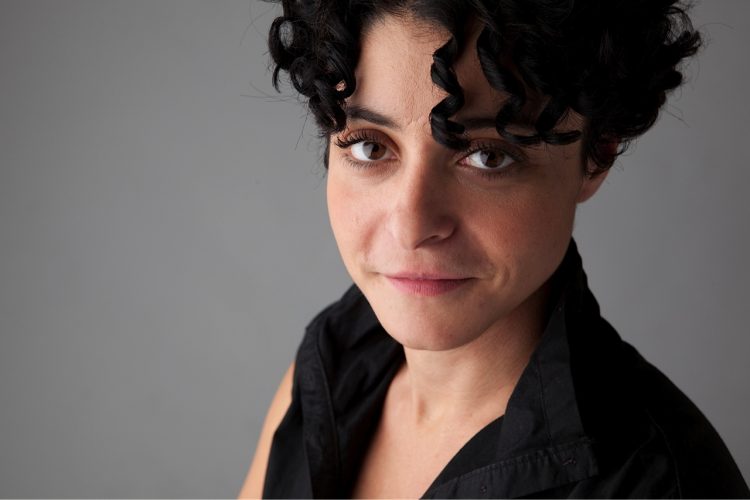 Freelance journalism can be incredibly rewarding – but you need versatility and tenacity to make a living out of it. In this one day workshop, journalist and reporter Jenny Kleeman will share her experience of how to make full time freelance journalism work for you.

Covering print journalism, television current affairs journalism and documentary making, and online video journalism, the course will look at both domestic and international reporting, print features and opinion pieces, and how to become a pundit on radio and television.

In a day packed full of illuminating examples and case studies, you will learn:

– how much you should charge and how to maximize your earnings

– how to create a personal brand and market yourself to editors, contributors and audiences

– how to keep yourself safe – from both dangers that could compromise your personal security and from legal issues – and what to do when it all goes wrong.

You’ll also have a chance to talk through any ideas you are working on, and the best way to find a home for them.

The course is for people of all levels of experience: those starting out in freelance journalism, journalists with staff jobs considering going freelance, and experienced freelancers who’d like to hear some fresh perspectives on how to maximize their career potential.

Jenny Kleeman has been a full time freelance journalist for 15 years. On television, she has reported for BBC One’s Panorama, HBO’s VICE News Tonight and Channel 4’s Dispatches, as well as presenting 13 films from across the globe for Unreported World, Channel 4’s critically acclaimed foreign affairs documentary strand. In print, her features appear regularly in the Guardian’s Saturday Weekend magazine and Long Read section, and also the Sunday Times, The Times, The New Statesman and VICE.  She has had her own series of online films for theguardian.com, and her most recent film for VICE/HBO has been viewed 20 million times on Facebook alone. As a commentator, she’s a regular on the Sky News Press Preview, as well as LBC, the BBC World Service, 5 Live and Woman’s Hour.