Window of opportunity for the DRC

This is the hope of Ben Shepherd, one of the speakers at Congo Dreams: Hopes and prospects for the future, a Frontline Club event held at Conway Hall in London in association with the Royal African Society on 13 February.

May be a window of opportunity to tackle issues in DRC – Ben Shepherd. @idreamofcongo #frontlineclub — Richard Nield (@Rnield01) February 13, 2013

An estimated 5.4 million people have died as a result of the conflict in the Congo since 1998, according to a study by the International Rescue Committee. But there is a glimmer of hope that the situation may improve if the right action is taken.

“There may by a chance in 2013 and beyond for things to evolve differently,” said Shepherd, associate fellow of the Africa programme at Chatham House.

Fighting continues to plague much of eastern DRC as rebel factions, sometimes supported by neighbouring countries, fight for control of land that is rich in mineral deposits. The weakness of the Congolese government and its security apparatus has led to the proliferation of an ‘alphabet soup’ of armed groups in the region, said Shepherd.

But support for M23, one of the main rebel movements, has dwindled, and the exposure in 2012 of Rwanda’s involvement in supporting the movement will make it more difficult for it to find support from neighbouring countries.

“It’s hard to see where the M23 will go,” said Shepherd. “It’s hard to see the potential for it to relaunch itself. Now that there has been an acknowledgement of the cross-border involvement of Rwanda it will be hard to put the genie back in the bottle, and make it difficult for other countries to do the same.” 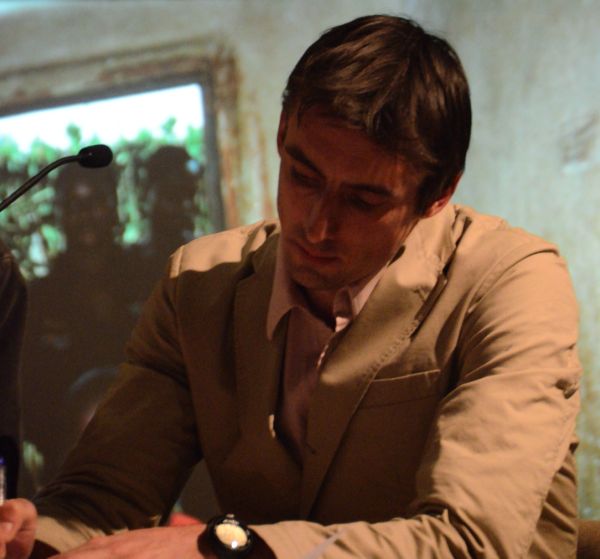 Ben Shepherd, Chatham House. Photograph: Richard Nield
Cycle of violence The people in Congo are tired of a cycle of violence that has continued for several decades, said Noella Coursaris Musunka, a Congolese national and founder of the Georges Malaika Foundation, an NGO dedicated to realising the potential of young women in the DRC: 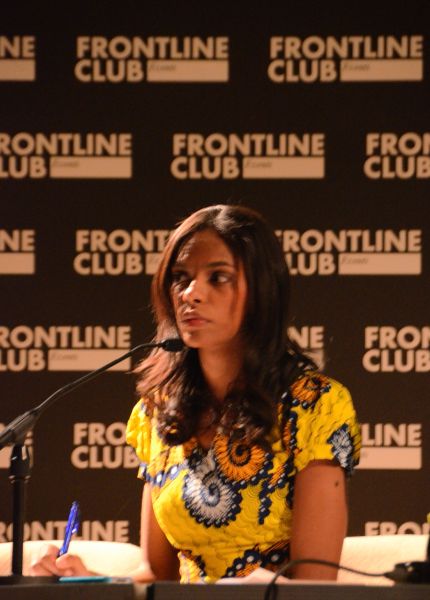 In 2010, a senior UN official described the DRC as the “rape capital of the world”, and it is a problem that has not gone away. One of a series of photographs exhibited at Conway Hall featured the broken glasses of a woman who had been attacked for the work she does with rape victims in the country.

The photograph is part of an exhibition organised by Congo Connect, an NGO campaigning against human rights abuses in eastern Congo, entitled I Dream of Congo, which runs from 16-23 February. 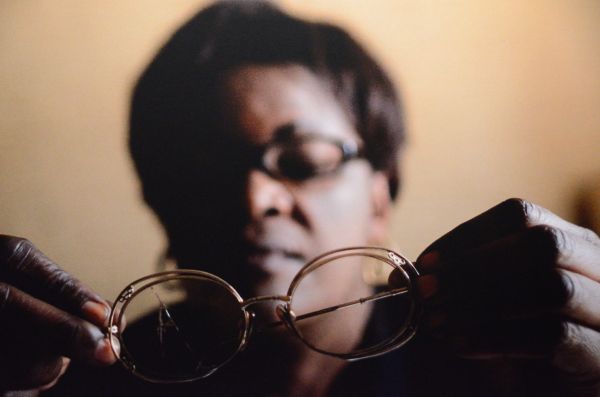 Lack of leadership
The help of the international community is essential to improving the situation in the DRC and to stopping the culture of impunity in the country, said Jean-Roger Kaseki, a human rights campaigner in the UK and in the Congo:

“The pattern of letting people who are responsible for war crimes, crimes against humanity and even genocide go free is a recipe for more militias to be created in the eastern DRC. Without the international community it will be difficult to stabilise the Congo.” 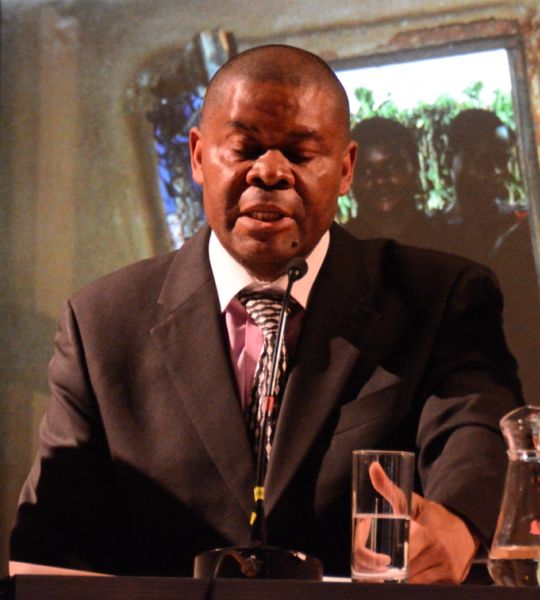 “There is a full graveyard of initiatives to watch the border between the DRC and Rwanda,” said Shepherd. “But they have different ideas as to the level of robustness – whether they are expected to fight or not.”

According to Shepherd, there has also been a lack of international leadership:

“The Congo has suffered from not having a country that has been prepared to co-ordinate, to take responsibility to do the work. Most countries are too frightened of how difficult it is and that they might get burned.”

Resource curse
The DRC is also suffering from a resource curse. It is rich in minerals, including coltan, a metallic ore that produces metals used in electronic products such as mobile phones. But these resources are being exploited by international investors with little benefit to the local population.

“The money is there, it’s just going to the wrong hands,” said Kassim Kayira, journalist and commentator at BBC Africa. 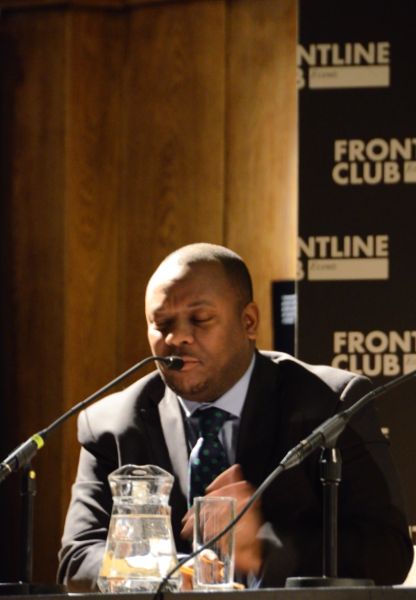 Kassim Kayira, BBC Africa.
Photograph: Richard Nield
The framework for the awarding of mineral licences in the DRC is weak.

“It is not clear that there’s any transparency in the deals being done to give access to Congo’s resources,” said Patrick Smith, editor of Africa Confidential, who chaired the debate.

“There’s an irony that we’re talking about the Congo’s lack of resources while they’re being used to push up the share price of one of the biggest companies in the world.” 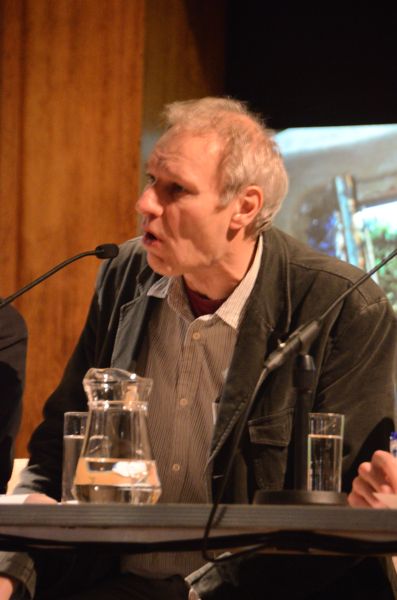 The panel called for international intervention to help to strengthen the army and security forces, to clamp down on militias, and to put help put in place a stronger investment framework in the country.

But in the end, the solution to Congo’s problems must come from within, said Musunka:

“We have had all these outside forces for 15 years and they have failed. The solution has to come from Congo. You cannot impose solutions from outside. We need to empower our people.”