WikiLeaks causing a stir in Yemen 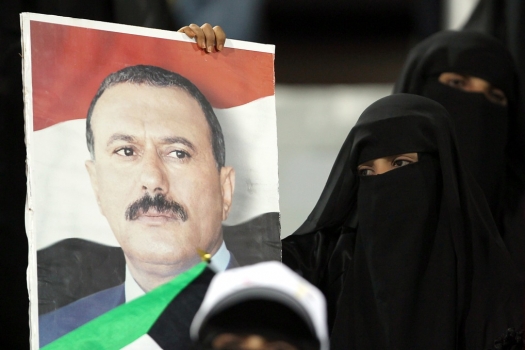 A recent WikiLeaks cable documents a meeting with him and President Saleh in which he jokes about having just “lied” to the parliament, telling them that Yemeni (not American) forces had carried out air strikes which killed scores of civilians in December.

Al-Alimi’s comments prompted 50 Yemeni members of parliament to sign a petition calling on him to explain himself.

The parliament are hacked off, not because of the Americans carrying out air strikes in Yemen (Its long been suspected. Amnesty international found the remains of a US tomahawk at the scene of the attack) but because they’ve been publicly ridiculed.

Al-Alimi didn’t show up for questioning in parliament today, apparently he was busy. But he promised he’d be there on Saturday. We’ll see.

Read the rest on this story in an article I wrote for the Global Post here.