Volunteer over summer for the Frontline News Television Archive

This summer the Frontline Club Charitable Trust in Paddington is offering part-time volunteer positions on its archive digitisation project to a small number of bright individuals. If you’re interested in journalism, war or the history of the late 20th century then this is the job for you. 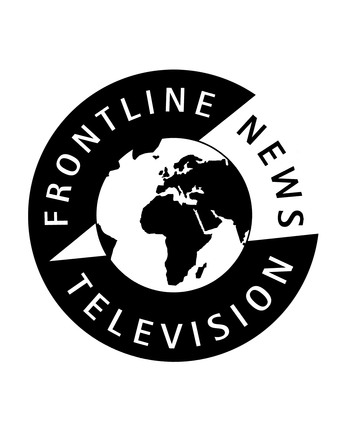 Participants will have the chance to be involved in the digitisation and cataloguing of the Frontline News Television Archive, participate in the organisation of summer events about Frontline News Television and help run and edit interviews with former members of the agency and the families of those who died in their work. The most committed volunteers will be given training in oral history taking and have a chance to conduct some interviews themselves.

With footage from the late 80s to the present day, Frontline’s video archive is a unique treasure trove of cutting-edge journalism from the front lines of Afghanistan, the Former Yugoslavia, the Gulf War and the Romanian revolution. The story of Frontline News Television is told in the BBC’s David Loyn’s book Frontline: Reporting from the World’s Deadliest Places.

Here is short video cut from interview and archive footage that was made for an exhibition earlier in the year. Interviews were conducted by volunteers who had worked on the footage.

Volunteers are asked to commit two days a week to the project. Lunch is provided.

Candidates must have at least a basic knowledge of the history of the late 20th century, an interest in journalism and good communication and research skills.

To apply, email a CV and short covering letter to Will Spens: [email protected] 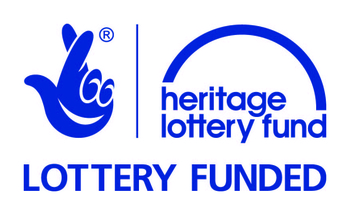