Released 10 years after the end of the war, VANNI: A Family’s Struggle Through the Sri Lankan Conflict is a recent example of a graphic novel taking traumatic testimony and turning it into sequential art. Inspired by Benjamin Dix‘s personal experience of working in Sri Lanka for the United Nations, it draws upon over four years of meticulous research – including first-hand interviews, references from official reports and cross-referencing with experts in the field.

Elegantly drawn by Lindsay Pollock, it takes readers through the otherwise unimaginable struggles, horrors and life-changing decisions families and individuals are forced to make when caught in the cross hairs. Dr Thusiyan Nandakumar, editor of the Tamil Guardian, called it “a truly engaging retelling of the struggles that the Tamil people faced, as well as a testament to the unyielding spirit of survivors.”

Looking at VANNI and its depiction of war and its aftermath, our panel – moderated by filmmaker and journalist Callum Macrae (Sri Lanka’s Killing Fields, No Fire Zone) – discuss what it is about the intersection of conflict and comic that is so appealing to readers and how it compares to more traditional journalistic processes, such as film or photography. 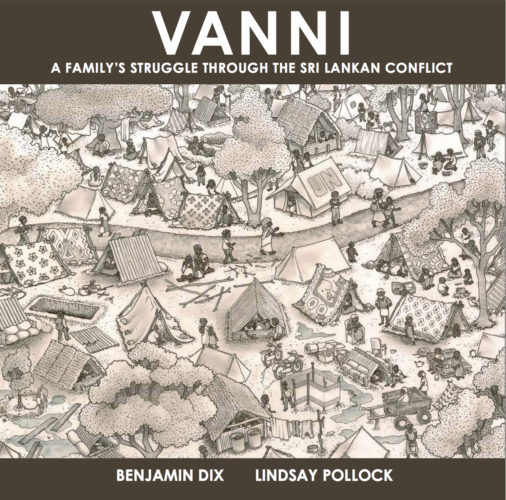 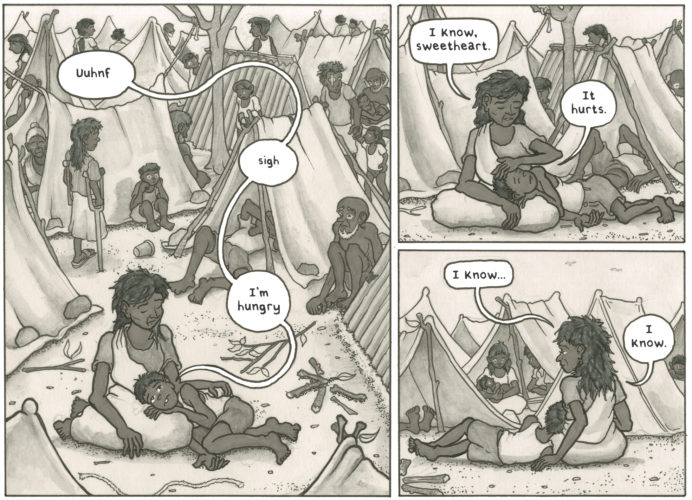 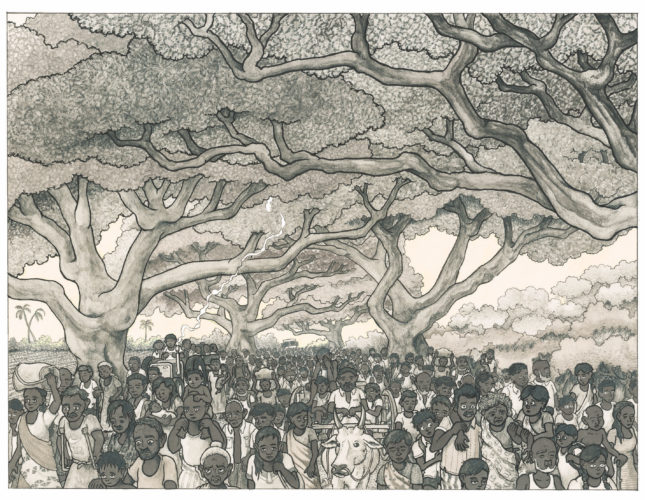 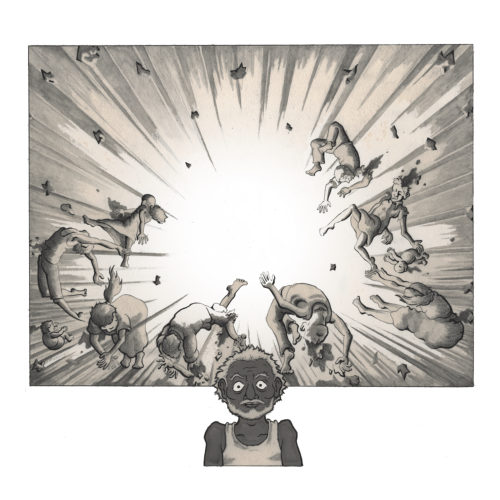 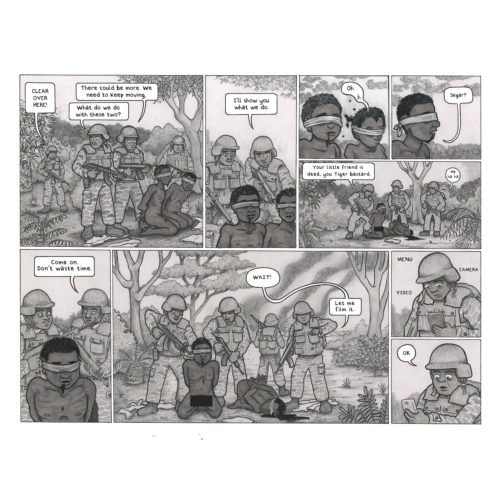 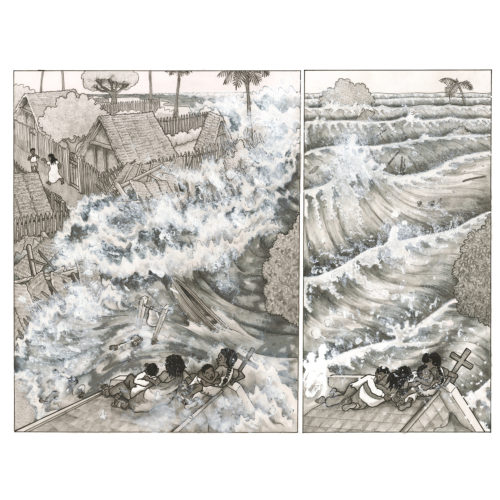 Benjamin Dix is Senior Fellow at SOAS, University of London, and Founding Director of the non-profit organisation PositiveNegatives, which produces literary comics that explore complex social and humanitarian issues. He has worked across South Asia and Africa as a professional photographer and as a Communications and Liaison Manager for the United Nations. From 2004 -2008 he was based in the LTTE (Tamil Tigers)-controlled Vanni, in north Sri Lanka, throughout the post-tsunami reconstruction and subsequent civil war.

Dr Thusiyan Nandakumar is the current editor in chief of the Tamil Guardian, a prominent news website that has been covering Tamil and Sri Lankan affairs for over 16 years. The Tamil Guardian has been recognised as a leading commentator on the ethnic conflict on the island, having carried op-eds from notable policy makers from across the world, including the former British prime minister. In this role he has been interviewed by the BBC and other notable international news organisations.

Lindsay Pollock is a Senior Artist at PositiveNegatives, where he has illustrated a number of testimonial comics that have appeared on the BBC, Channel 4 and in multiple languages across Europe, Asia and Africa. Vanni is his debut graphic novel.

Callum Macrae is an award-winning filmmaker, writer and journalist. An Emmy, BAFTA and Grierson nominee, he has been making films for 20 years in the UK and around the world. For six years he was an on-screen reporter on Channel 4 Dispatches before becoming a director. He has made many films for the BBC, Channel 4, ITV, Al Jazeera English and PBS amongst others. His hard-hitting investigation for Channel 4, Sri Lanka’s Killing Fields, won the Current Affairs – International category of the Royal Television Society’s Television Journalism Awards 2010–11, two One World Media Awards and a BAFTA nomination. His feature documentary, No Fire Zone: The Killing Fields of Sri Lanka, won several more awards. From this work, he and his team were also nominated for the Nobel Peace Prize in 2012. More recently, he directed The Ballymurphy Precedent, following a forensic investigation of one of the worst atrocities of the Northern Irish “Troubles”.